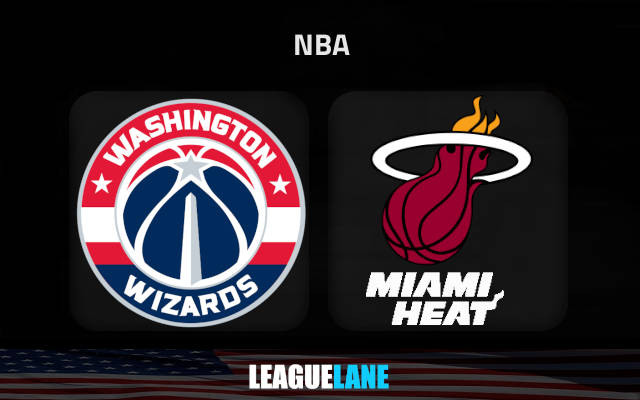 Washington Wizards will be hoping to bounce back from the 113-105 defeat on Wednesday evening as they take on division rivals Miami Heat for the second time in just three days at the same place.

Beal and Hachimura could potentially return to the floor on Friday as their status for this game is questionable at the moment.

In their absence, Kyle Kuzma led the team with 33 points and 7 rebounds. We have to praise youngster Deni Avdija who was only rebound shy of completing a triple-double (12 points, 9 boards, and 10 assists).

The Wizards have the 8th-best defense in the nation and they will have to rely on it badly if Beal and Hachimura don’t make it by Friday.

Miami Heat have injury problems of their own. They miss badly the main star Jimmy Butler, while Victor Oladipo is yet to make an appearance this season.

Neither of the two men will be available for the Friday’s rematch against the Wizards. However, Miami can still rely on defense which limited Washington to just 105 points two days ago.

Kyle Lowry offered one of his best performances of the season with 28 points and 6 rebounds, while Caleb Martin added 24 points and 9 boards.

Miami have been struggling offensively in the recent games, scoring 101 or fewer points in three successive outings before the mentioned win against the Wizards on Wednesday.

Both teams are way better defensively

This is the third head to head match between these rivals since November 11th. The series is tied at 1-1 after the previous two outings. What both had in common is that they were low-scoring affairs.

We expect a similar scenario here knowing both teams are much stronger defensively than offensively at the moment.