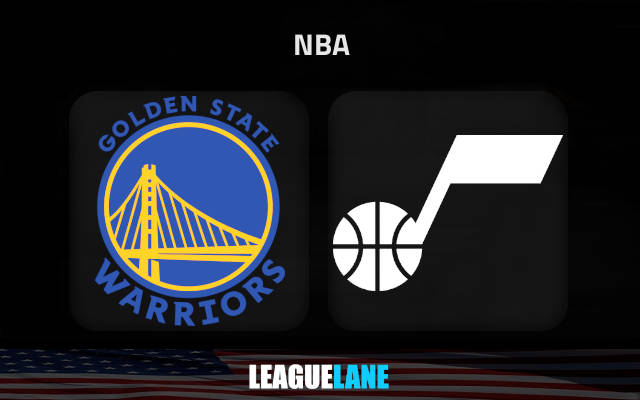 Golden State Warriors suffered their only second home defeat of the season on Monday evening as they were shockingly beaten by Indiana Pacers at Chase Center.

It was a horrendous night for Steve Kerr’s troops who struggled a lot offensively on the occasion, something we are not quite used to see from the defending champions.

Steph Curry had one of the worst displays of his career, going 3-for-17 from the field and 2-for-10 from the three-point line.

The Warriors had only three men with more than 10 points scored on the evening but none was even at 50% from the floor. Also, Curry’s six assists were the team’s high on the evening.

Golden State will be hoping to bounce back on Wednesday evening in Salt Lake City but it will be easier said than done knowing how poor they have been on travels so far in the season.

Utah Jazz had been the most positive surprise of the whole league at the beginning of the season but their form has gone through some swings in the last month.

The Jazz are still on a positive overall record but a potential defeat here against the champions would get them closer to .500.

They will go into this off the back of a disappointing showing in the home defeat to Portland Trail Blazers at the weekend.

We can say that Will Hardy’s men still play offensive basketball, though. They had scored 125 and 139 points in successive home victories over Los Angeles Clippers and Indiana Pacers before the mentioned defeat at the hands of the Blazers.

The Jazz to win in another high-scoring clash

The Warriors are 2-10 on the road. They will go into this off of a terrible display in the home defeat at the hands of Indiana Pacers on Monday. As odd as it may sound, we see Utah Jazz as the favorites here.

After all, they are 8-4 in Salt Lake City this term and we like the -110 odds offered for their moneyline win against the champions. You can alternatively back the Over 236.5 points pick at the -110 odds.