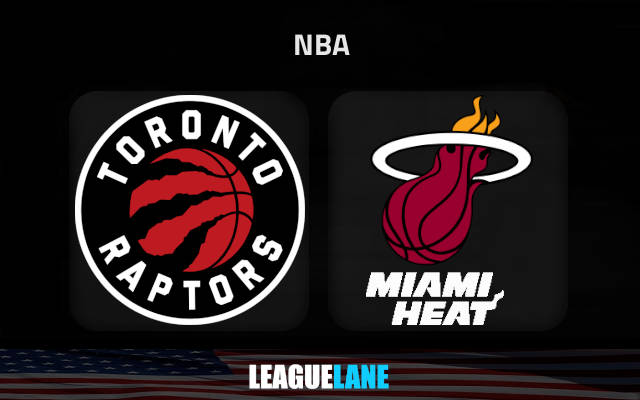 The Raptors held their nerve in the opener against the Cavs. But will they be able to do that against a wounded Heat, who had to bow out against an inspiring Bulls?

Miami always responds when backed into a corner

If one thing is certain in the NBA, it is that the Heat just would not give up. They are known to raise their levels of game under pressure, and frankly they play better when they have a chip on their shoulders.

They have now started their new season with a loss, and this is all the fuel they need to go for the kill this weekend at the FTX Arena.

They will be vociferously backed by their home crowd, and note that this court has always been a stronghold for them.

The leader that is Jimmy Butler

Jimmy Butler has been carrying this Heat for some time now – or at least, he has been leading them from the front.

It was quite unfortunate that his team had to lose their opener, despite Jimmy putting on a 24-point performance, complemented with 8 boards.

And as always has been the case, we would be seeing a much more ferocious and determined Butler this next game day. Count on him to come out with guns blazing. He is going to take it up with himself to make sure that the Heat will not lose a second successive fixture.

How will the 2018-19 champions deal with the pressure from Heat and their hostile crowd?

The Raptors showed plenty of nerve as they defeated the Cleveland Cavaliers in their opener. The game did go down to the wire, but Toronto managed to hold on.

O G Anunoby was not left to carry the scoring load on his own, as Pascal Siakam put on a 23-point performance, with 11 boards.

It will be tough for them to match the intensity of the Heat, but they would not just give up either.

Expect a back and forth game, with either team possibly going for 100+ points apiece.