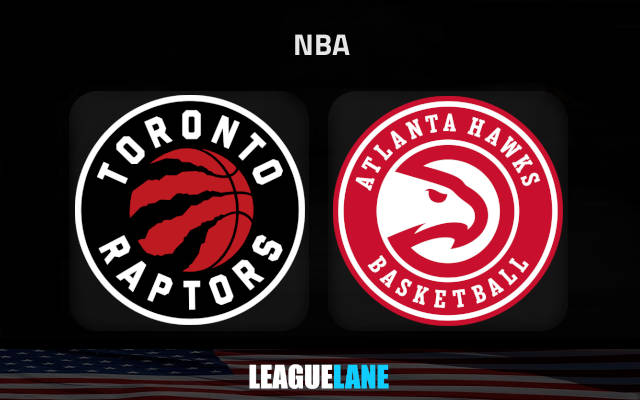 Toronto Raptors travel to State Farm Arena to try and pick up the third straight win on Saturday afternoon against Atlanta Hawks.

The Raptors are on a two-win run

Toronto Raptors will be looking to improve their road record on Saturday afternoon when they take on Atlanta Hawks.

There is only .5 wins separating the two Eastern Conference rivals going into the tie, something that will only boost up the importance of the affair.

The Raptors will enter the game on a high having picked up back-to-back wins over Eastern Conference opponents Detroit Pistons and Miami Heat.

Nick Nurse’s men allowed only 104 points in the home tie against the Heat on Wednesday. They are inside the top 10 in the league in defensive ratings.

It is worth noting that Pascal Siakam is supposedly still out of protocol, while Gary Trent’s status is questionable ahead of the match.

The Hawks lost two of the previous three home matches

The Hawks have also been decent defensively so far in the season. They are ranked 12th in the league in points allowed per game.

However, they have been playing hot and cold so far in the campaign. The team led by Nate McMillan will come into the match off the back of a tough home loss to Boston Celtics, just two days after a big road win over another Eastern Conference heavyweights Milwaukee Bucks.

Atlanta have two losses in the last three home outings, though. They have allowed 125 and 126 points in these defeats. Can they do better defensively here against Toronto?

This is a very tough to call game between two similar sides who almost have identical records going into the affair. What we do know is that both teams are in the bottom half of the defensive ratings in the competition. Considering the significance of the contest and the Eastern Conference rivalry, we will go with the Under 215.5 points as the main pick at the -110 odds. Alternatively, we like the Hawks to get the win simply because of Toronto’s poor record on travels this season. Atlanta’s moneyline is paid at the -110 odds.