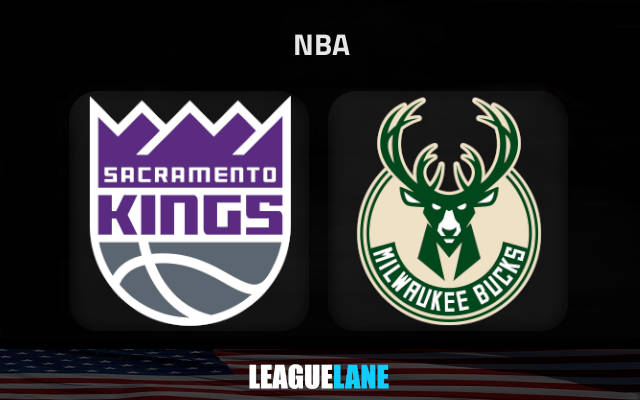 Sacramento Kings will be searching for their fourth win on the spin on Wednesday night against Milwaukee Bucks away at Fiserv Forum.

The Kings have improved defensively in the last couple of games

Sacramento Kings got off to a slow start and then shocked the NBA by initiating a sensational winning thread.

They then went on another negative streak in late-November before arresting the slump in form and initiating an up-to-this-date three-victory thread.

The latest of their victims were Chicago Bulls on Sunday night as the Kings limited them to 101 points in a nine-point victory on the home floor.

Mike Brown’s troops seem to have improved their defensive displays of late, allowing only 96 and 101 points in the previous two wins over the Clippers and the Bulls.

The Kings are still the 4th-best offense in the country. They will be on a very tough test here against the league’s best defense. It will be very interesting to see whether their winning run will come to an end at Fiserv Forum.

The Bucks won five of the last six matches

Milwaukee Bucks had some unexpected slip-ups earlier in the season but they currently on a streak of five victories in the previous six outings.

They eased past Orlando Magic 102-109 on Monday night on the road. It was a comfortable victory although they final score may not suggest so.

Giannis Antetokounmpo finished the game with 34 points, 13 rebounds, and 5 assists. With 106.7 points allowed per game this season, Mike Budenholzer’s troops are still the best defensive team in the league.

Milwaukee are also fantastic on the home floor with an 11-3 record at Fiserv Forum this term. It will be very interesting to see how they are going to resolve the in-form Sacramento Kings side on Wednesday.

With all due respect to Sacramento Kings and what they have accomplished so far in the season, they really do not have much to hope for in this tough matchup against the Central Division leaders Milwaukee Bucks. We will back the hosts to win in -6 points as the main betting option at the -110 odds, while you can alternatively take Giannis Antetokounmpo Over 30.5 points pick at the same odds.