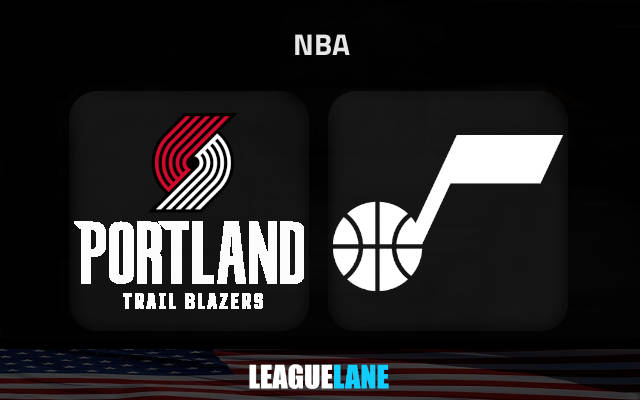 Portland Trail Blazers will be hoping to arrest their slump in form on Saturday night when they take on Utah Jazz on the road.

The Blazers lost seven of the last eight matches

Portland Trail Blazers are hoping to have Damian Lillard back in the roster for Saturday’s trip to Salt Lake City and the clash against Utah Jazz.

The Blazers got off to a promising start to the season but completely fell apart following Lillard’s injury.

They have lost seven of the last eight outings to drop to the 10th position in the Western Conference ladder.

The Blazers are now at an 11-11 record. Their latest defeat came at the hands of Los Angeles Lakers on Wednesday evening.

Chauncey Billups’ men have ruined the good defensive numbers from the start of the season in the latest games. They allowed 128 points on Wednesday at Crypto.com Arena.

Utah Jazz will come into this game in much higher spirits following the 125-112 victory over Los Angeles Clippers on Wednesday.

Jordan Clarkson offered one of his best displays of the season with 33 points, 4 rebounds, and 5 assists, while Lauri Markkanen added 23 points and 9 rebounds to the win.

The Jazz sit at 13-11 for the season and they are 7-3 on the home floor this term. The win over the Clippers helped Will Hardy’s men snap a five-game losing thread.

The slight problem for the Jazz going into this affair may lie in the fact they had a tough clash against Indiana Pacers last night.

The Blazers are not pulling up any trees at the moment

Both Utah and Portland have been on respective losing streaks in the last couple of weeks. However, the Jazz ended theirs on Wednesday night with a strong offensive performance in the victory over Indiana Pacers.

Despite this being a back-to-back game for Hardy’s troops, we will back them to beat the Blazers in -4 point spread at the -110 odds.

You can alternatively back the Over 219.5 points at the same -110 odds knowing that neither outfit have played much of defense of late.