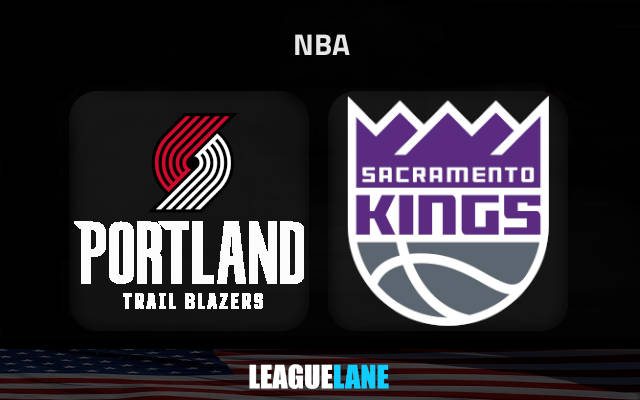 The Kings made a merry of their pre-season with six consecutive wins, and they are absolutely ready to start this new campaign with a win at home. Portland are in no shape to take on such a well-oiled machine that is Sacramento.

The Kings pull the double over the Lakers

Despite boasting the likes of LeBron James, Anthony Davis, and Russell Westbrook, the Lakers had to bow out to the energetic young core of Sacramento. And these were not just close wins. The Kings absolutely blew out their opposition.

And as a cherry on top, they pulled the double over the Phoenix Suns too – who had the best overall record in the NBA the previous season.

The Kings have been fluid in their attack lately. Back to back they managed to score 100+ points in four games, and two of these came against the Lakers of all teams. The other two clashes were against the Phoenix Suns, and counterparts for the day – Portland.

The team is targeting a playoff spot this season at any cost, and it is of prime importance for them to start their campaign on the right note.

They are at home, and fans hope that their beloved team will be able to carry this form into the regular season.

Killer Instinct of the Kings

It is to be noted that Kings did not just beat the likes of Lakers, Suns, and Trailblazers. They just made a mockery of their entire rosters. How many times have LeBron had to face losses in the magnitude of 133-86?

Not only did Portland lose their last four games in a row, but they let in 100 points in each of these games. The last two saw them allowing 125+ points each – one of which came at the hands of the Kings.

It is a doubt for how long the team will be able to hold on to superstar Dame Lillard. One thing is for certain – the Trailblazers will have to make a deep run in the playoffs this season at any cost.

Teams are restless to get Dame’s signature on their papers. That is another issue they have at hand on top of their poor form.