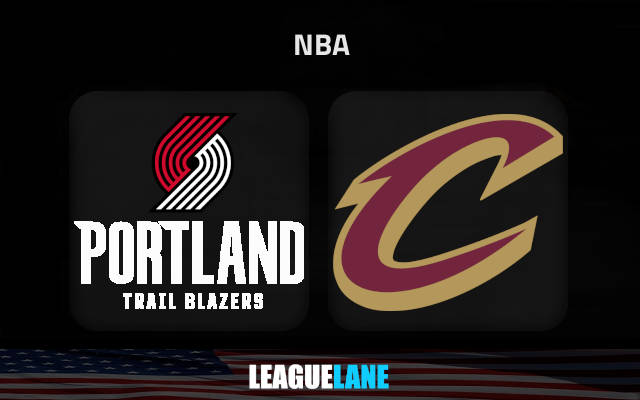 Portland Trail Blazers are hoping to end a three-game losing thread on Wednesday evening when they take on Cleveland Cavaliers on the road.

The Blazers are without Lillard again

Portland Trail Blazers got off to a great start to the season but a series of injuries to their key players kind of ruined it in the last couple of weeks.

Damian Lillard has not been at his best (like he was at the beginning of the campaign) in the last couple of weeks. He skipped Monday’s visit to Milwaukee Bucks through injury and won’t be available to feature on Wednesday evening against Cleveland Cavaliers either.

The 119-111 defeat at the Bucks was the third on the spin for Chauncey Billups’ men who dropped to the 8th place in the Western Conference standings as a consequence.

This will thus be a very tough away game for the Blazers who are hoping to rely on Anfernee Simons and Jerami Grant to produce big-time displays at Rocket Mortgage FieldHouse.

The Cavs are 7-1 on the home floor

Cleveland Cavaliers will enter this game in much higher spirits. They are on a streak of three successive wins, a run that moved them to third in the Eastern Conference.

Their latest victims were Atlanta Hawks on Monday night. J.B. Bickerstaff’s men offered another fantastic defensive performance on the occasion, limiting the conference rivals to just 102 points two days ago.

The Cavs are inside the top six in the league in both offensive and defensive ratings. They are almost impeccable on the home floor with an impressive 7-1 record at Rocket Mortgage FieldHouse so far in the season.

They had three men with at least 23 points on Monday against the Hawks, including Donovan Mitchell, Darius Garland, and Cedi Osman.

Mitchell and Garland added nine assists each, while Evan Mobley was just one rebound shy of a double-double effort.

The two teams enter the game in completely opposite moods

Cleveland Cavaliers enter this game in much higher spirits and we would be shocked to see anything other than a commanding home win on Wednesday night at Rocket Mortgage FieldHouse. You can back the Cavs to win in -7.5 points at the -110 odds. Alternatively, we will shoot for the Under 219.5 points knowing this is the clash between the two top-11 defenses in the league.