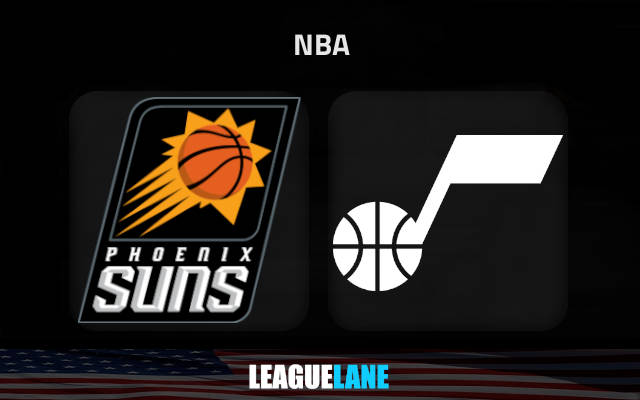 Utah Jazz will be hoping to arrest the current slump in form and break the three-game losing run on Friday when they host Phoenix Suns.

The Suns are only 2-4 on the road this season

Monty Williams can be thrilled with how his team’s offense functioned even though Chris Paul was not in the roster.

The team’s main passer is still sidelined through a heel injury. He could theoretically make the return on Friday night against the Jazz.

The problem for the Suns, though, is their incapability of matching home displays on travels. While they are 9-5 for the season, the Suns are only 2-4 in six games on the road. Can they fix this on Friday night against Utah?

Utah Jazz are on a three-loss streak

Utah Jazz were by all means the most positive surprise in the whole league after the opening couple of weeks of the new season.

However, Will Hardy’s men seem to have lost their momentum, going on a run of three successive defeats in the last three games.

The latest came on Tuesday evening when the Jazz conceded 118 points in the home loss to New York Knicks.

It was the team’s first defeat of the season on the home floor (5-1 now). They have a tough matchup here against the Suns.

The momentum is on Phoenix’s side

Utah Jazz have suddenly become a bad defensive team. The fact they allowed 118 points at home to the out-of-form Knicks on Tuesday says enough. They are now up against the Suns who have just splashed 130 points past the Warriors two days ago. We like the moneyline odds of -105 for Phoenix’s win here despite Utah being 5-1 at home this season. You can alternatively back Devin Booker Over 27.5 points past the Jazz defense at the -110 odds.