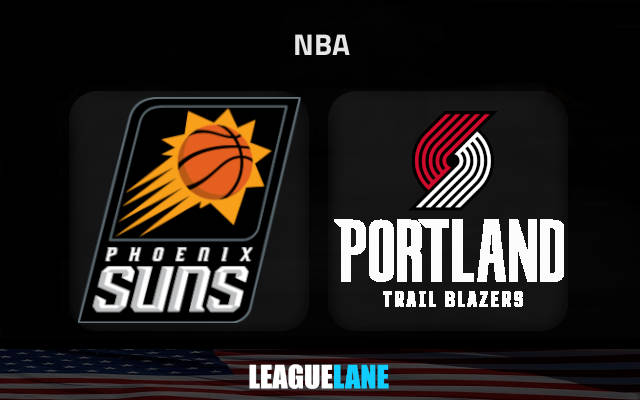 Portland Trail Blazers got the win at the Kings on the opening day. They will face hard times trying to back it up on Friday vs Phoenix Suns.

The Suns survived a huge scare and came on top by two points at the end despite the Mavs’ shot higher than 40% from the three-point line.

Devin Booker and Chris Paul had nine assists each on the evening. The former also added 28 points, topping his team’s scoring charts.

Phoenix will now have a nice chance to back up the opening win with the away clash against Portland Trail Blazers on Friday evening.

We all know how poor the Blazers are defensively in general. With Booker in this form, it is very hard to expect any Blazer to stop him on Friday.

The Blazers stunned the Kings in the opener

Portland Trail Blazers got thumped by Sacramento Kings (and by all other NBA outfits they faced in the offseason) in the preseason. However, they suddenly offered a much stronger-than-expected defensive effort to dispatch the very same rival in the first match of the season, and on the road.

The Blazers came on top 108-115 on Wednesday night in Sacramento. It was a massive victory for Chauncey Billups’ men confidence-wise.

They are now big underdogs against the Suns obviously and they should be looking more ahead at the clash against the LA Lakers at the weekend.

Jerami Grant, Anfernee Simons, and Dame Lillatrd scored at least 20 points each. It was interesting to notice that Simons took more shots than Lillard in the first game of the season (22 to 18).

Another interesting thing is the number of turnovers as we expected this new Portland side to struggle in this parameter. However, they only made 11 turnovers on Wednesday. This number should be higher against the Suns, though.

Booker & Suns should have too much for the leaky Blazers’ defense

This is a mismatch in every aspect and we just can’t see how the hosts’ defense can cope with the Suns’ talented offensive line on Friday. We’ll back the visitors to win in -8.5 points spread at the -110 odds, while we also like Devin Booker to score more than 24.5 points at the same -110 odds.