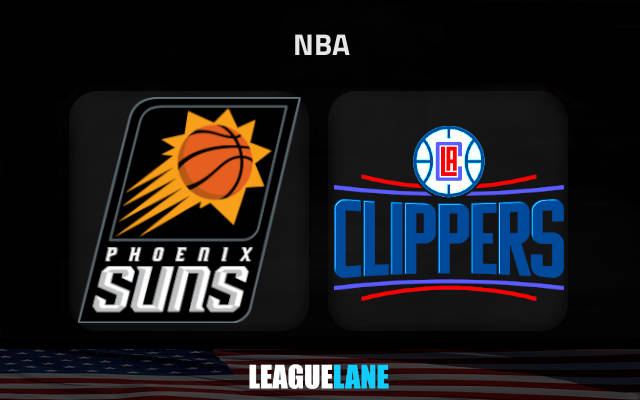 Los Angeles Clippers will have their first back-to-back of the season on Sunday night when they host Phoenix Suns at Staples Center.

Thin bench as a big problem for the Suns

Phoenix Suns will travel to Los Angeles to take on Los Angeles Clippers in the last and the most exciting game of Sunday’s NBA slate.

The Suns opened the season with a 107-105 victory over Dallas Mavericks in the replay of the Western Conference semis in the last year’s playoffs.

This time, Phoenix did get the win. Devin Booker was expectedly the best in the roster with 28 points and 9 assists on the occasion.

The others did not bring much to the table shooting-wise. Chris Paul had nine assists but was horrendous from the floor, posting some shocking numbers for his standards on the occasion (1-for-6 from the field).

We have witnessed clear problems for the Suns whenever their bench had to intervene because they have very questionable bench options in the likes of Damion Lee, Torrey Craig, Landry Shamet, Josh Okogie, and Ish Wainwright.

The Clippers are contenders without doubts

While Phoenix Suns are struggling with short rotation at the moment, the Los Angeles Clippers probably have the best bench in the league.

The Clippers have twelve amazing players on their roster, each of whom is capable to deliver when the team needs him.

The Clippers were in action for the first time this season on Thursday when they saw off Los Angeles Lakers 97-103.

They had a fantastic distribution of points all around the floor with the likes of Paul George, John Wall, Kawhi Leonard, Marcus Morris, Ivica Zubac, and Luke Kennard each posting double-digit numbers.

The Clippers’ bigger rotation to make the difference here

This is a back-to-back game for the Clippers, meaning we will likely not see Kawhi Leonard on the floor.

However, the LA outfit have such a diverse and high-quality roster all over the place and we expect their bench players to make a huge difference in their favor in this matchup.

We will back the Clippers to win in -4.5 points at the -110 odds while you can also take the Under 222.5 points pick at the same -110 odds given the recent head to head tradition between these two sides.