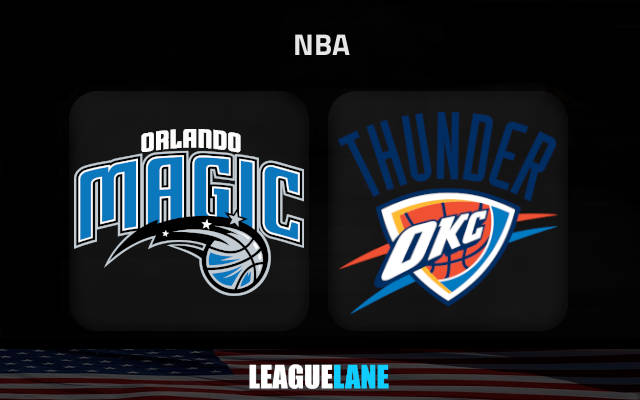 Oklahoma City Thunder will be looking for their fourth consecutive win on Tuesday when they host Orlando Magic at Paycom Center.

Orlando are fourth from bottom in points per game

Orlando Magic managed their maiden win of the season on Friday night, beating Charlotte Hornets 113-93 on the home floor on the occasion.

However, they could not back it up two days later when Dallas Mavericks were too strong for them with another stellar performance from Luka Doncic at American Airlines Center.

Doncic bagged 44 points past the Magic on Sunday night. Orlando are now 1-6 for the season, a record that keeps them at the very foot of the Southeastern Division.

We have to say the Magic do have a lot of problems with injured players, namely Markelle Fultz and Jonathan Isaac.

Orlando are fourth from bottom in points per game this season with 107.3 after seven matches. Can the visitors improve these numbers after Tuesday’s clash against OKC?

Oklahoma City Thunder began the season with three successive defeats but they have grown in both form and confidence ever since, going on a three-win thread to make it a .500 record after six outings.

Shai Gilgeous-Alexander is the main catalyst to the team’s successes. He was phenomenal once again on Saturday evening, leading the Thunder to a big overtime victory over Dallas Mavericks away at American Airlines Center.

The Canadian guard scored 38 points and added 6 rebounds and 9 assists to it. He was clutch when it mattered the most and he shot 15-for-27 on the evening.

Much like their Tuesday counterparts, the Thunder are inside the bottom-five in the league in points scored per game this season.

However, Oklahoma City rely much more on their stern defense, sitting sky-high sixth in the nation in points allowed per match this term.

Shai Gilgeous-Alexander to take the Thunder to another home win