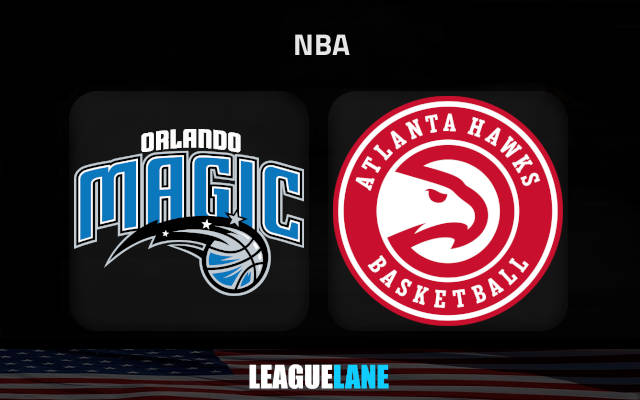 Atlanta Hawks will continue their easy schedule in the opening week with another home game as they welcome Orlando Magic to State Farm Arena.

The Magic rely heavily on Banchero and Wagner

Despite a great start to the season opener and a double-digit lead in the first quarter, Orlando Magic dropped the ball to lose to the Pistons 113-109 on Wednesday night.

It was by no means the most beautiful game of basketball you’ll see with both teams posting fairly modest statistical numbers.

The Pistons got the win despite shooting 26-for-56 for 2-points on the occasion. The difference-maker was the number of assists because Detroit had ten more assisted baskets than the Magic.

Of course, nobody expects Orlando to shine or be any kind of contender this season but the opening game’s loss to the likes of the Pistons was indeed painful.

Paolo Banchero and Franz Wagner are realistically the only two players who are expected to deliver in this roster. They did two nights ago, scoring 27 and 20 respectively.

As expected, Atlanta Hawks eased past Houston Rockets in the opening game of the season although they did not shine overall as a team.

This can particularly be said for the biggest star Trae Young who shot 7-for-22 on the evening but still managed 23 points and 13 assists on the occasion.

The Hawks had four men with at least 20 points, Collins, Young, Hunter, and Murray. They had 30 assisted baskets and won by 10 points despite being outrebounded by the counterparts by quite a margin.

The number of assist may prove a big factor here when the Hawks host Orlando Magic who are pretty much at the similar place as the Rockets right now.

Atlanta should ease to a 2-0 record

The Hawks did not shine two night ago but still managed a double-digit win over the Rockets. We see them as clear favorites here against Orlando and we’ll back the hosts to cover the 9-point spread without too many problems with a much better shooting evening from Trae Young. The second pick we are very much interested in is Clint Capela Under 9.5 points. The Swiss center had has two points on Wednesday, taking no more than three shots in 26 minutes on the floor on the occasion.