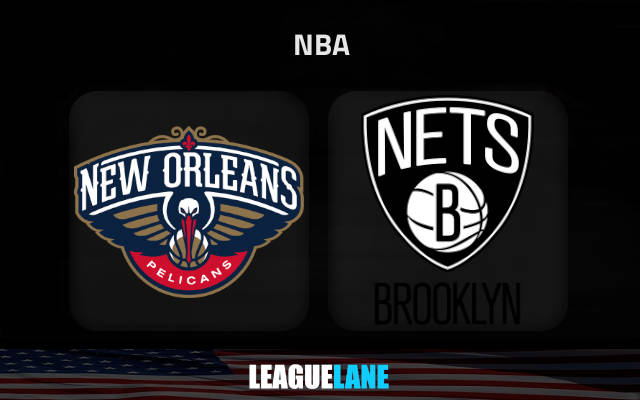 Healthy Pelicans can cause problems to any team in the NBA

New Orleans Pelicans started the last season with 1 win in the opening 13 games and finished the first month with a 4-16 record. They were struggling badly to find momentum without Zion Williamson who suffered several separate injury blows throughout the campaign.

Nevertheless, some great trade moves caused a strong finish to the regular season and even a breakthrough to the playoffs where they pushed the likes of Phoenix Suns to six games in the opening round.

Things now look much better for the Pels ahead of the start to the 2022/23 campaign. Zion Williamson is healthy, while the likes of Brandon Ingram, CJ McCollum (traded from the Blazers midway through last season), Jonas Valanciunas, and Herb Jones provide enough quality all over the floor.

Miami are a force at the FTX Arena

Brooklyn Nets had an extremely busy summer packed with headlines. Unfortunately for their fans, these were the least-wanted headlines, namely covering the gossips around the departure of their biggest stars.

Kevin Durant expressed the desire to leave Brooklyn unless head coach Steve Nash and GM Sean Marks lose their jobs at the Nets. Nothing of the mentioned happened as Nash is still the head coach while Durant is still in the roster.

There are also numerous questions around the Ben Simmons situation. He mysteriously disappeared from the Game 4 of the last season’s playoffs series against the Celtics. He had his surgery and seems healthy and ready to go for the new campaign. Finally, Kyrie Irving will also be there since New York’s vaccine mandate has been abolished.

We don’t trust the Nets at the moment

The Nets have plenty of talent all over the place and a championship squad overall. Nonetheless, their chemistry is at the lowest possible level ahead of the new season and we don’t trust them at all unless we see a spark from them on the floor.

These are the great odds for the healthy Pelicans and we will back the visitors to win moneyline at the +140.

There is also another pick we are very much interested in, and it is Herbert Jones Over 8.5 points at the -115 odds.