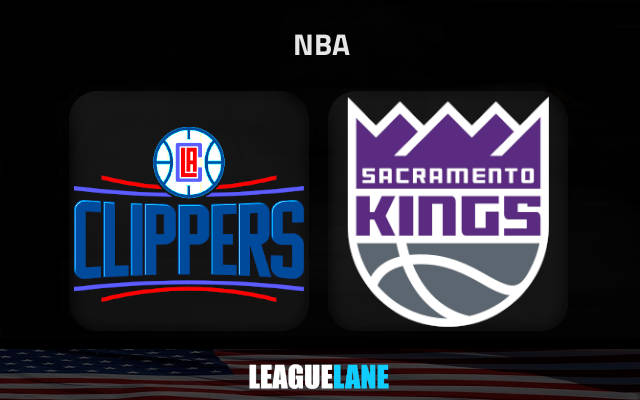 The Clippers are honestly one of the title favorites this season in the NBA, and it is of absolute importance that they make it clear on the court. Sacramento already lost their first game of the season and are on the back foot.

The Return of the Klaw

Kawhi Leonard is back, and that is all the good news the Clippers fans need for the start of the season. The two-time Finals MVP missed almost the whole of the previous season, and with it the team missed their chance to go after the title.

However, they finally feel that this is possibly the best chance for the lesser team from Los Angeles to take the mantle away from the Lakers.

And the Klaw will be at the absolute middle of all this mayhem. As he goes, so will the Clippers.

He’s ready now, and that itself is a major boost to the winning chances of the team.

George did a good job in leading the Clippers in the absence of Kawhi, but sadly he could not make a deep run in the playoffs. But no one really questions his ability.

He seems to have attained the maturity to manage pressure, and this could really be the season where he would go all-in. Moreover, he always have shown that his best performances come when there is someone to share the load. With Kawhi back, it might be time for fans to finally see ‘Playoff P’.

The shadow of the Lakers

It has been some time since the Clippers are trying to crawl away from under the huge shadow cast by the Lakers. And this could be that season.

The 17-time champions are not at all in the best of shapes, and with possibly one of the oldest rosters in the league, it is a doubt if they will be able to sustain momentum throughout the 82-game season.

All factors seem aligned for the Clips to go after glory, and count on them to make it big against Sacramento.