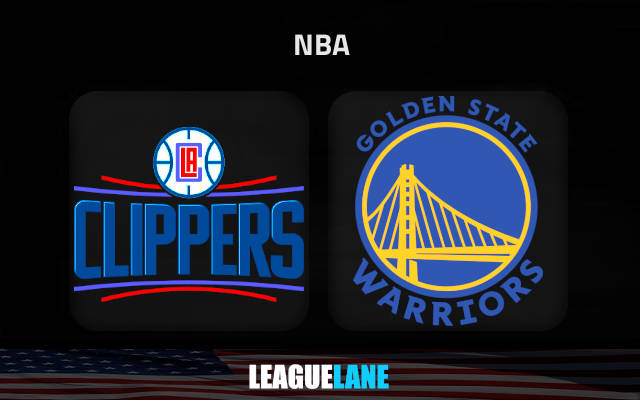 Norman Powell starred in the win over the Jazz on Monday

The team led by Tyronn Lue now have four wins in the last five outings and they will travel to San Francisco in the highest of spirits for this big Pacific Division showdown against the defending champions.

Despite a slow performance from Kawhi Leonard (8 points, 5 assists), the Clippers managed to see off the in-form Utah Jazz side two days ago.

Lue’s men are still second in the league in defensive ratings with just 106.8 points allowed per game.

The problem for Lue ahead of this trip will certainly be the absence of Paul George. Can the Clippers win again without him in the squad?

Steve Kerr decided to give rest to his main stars, including Steph Curry, Klay Thompson, and Andrew Wiggins, in the tough road loss to New Orleans Pelicans on Monday evening.

The Warriors thus continued their horrendous record on travels. They are 1-9 on the road this term, which is the main reason for the penultimate position in the Pacific Division standings at the moment.

The reigning champions are a different beast at Chase Center, though, where they have lost only one of eight outings this season.

With fully rested stars and the home court advantage, we have to fancy Golden State to pick up an important victory over division rivals on Wednesday.

Golden State Warriors are a completely different team when they play on the home floor. They are 7-1 at Chase Center this term and we fancy their chances of beating the Clippers who will arrive to San Francisco without Paul George in the roster. We will take the Warriors’ moneyline at the -110 odds, while you can also back Steph Curry Over 30.5 points at the same -110 odds.