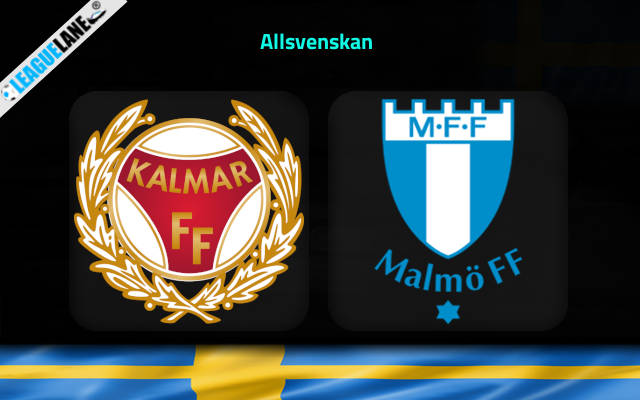 The new season of 2022 Allsvenskan is set to kick start this week. On this Sunday, we can see Kalmar to host the reigning back to back title winners, Malmo for their first Round of this season in Guldfågeln Arena.

The reigning champions have endured a battle last season and their back to back title wins has surely strengthened their presence this season. Malmo and AIK Stockholm had collected 59 points last season, but it was their goal ratio that decided their fate. With 8 goals more, the Sky Blues has been crowned the Swedish Champions.

Malmo will come into the game following on from a 1-0 Svenska Cupen win over Djurgardens in the Semi finals. Showing their bias toward action-packed matches, goals have been scored 21 times in the previous 6 matches in which Malmo have played, giving a mean average of 3.5 goals per fixture. Opposition teams have managed 5 of this grand total.

On the other side, Kalmar had a decent campaign last season finishing 6th in the league collecting 47 points. If they haven’t lost their last two league fixtures, they would have been in the top 5. The home side went exit from the Svenska Cupen Quarter finals, after their 0-2 loss against Djurgarden.

Kalmar won the previous Club friendly against Varnamo by 3-0 and are set to enter this new season. Over their prior 6 games, Henrik Rydström’s men have scored 9 times giving them an average number of goals per match of 1.5.

Kalmar lost only twice of their last 10 home fixtures across all competitions. They also couldn’t secure a win against this rival at home since the last 4 h2hs.

Malmo won 5 of their last 6 away games across all competitions. They have also won the won the last 7 league meetings against this rival. They were also the best side to perform on road last season.

We predict a win for the defending champions this weekend, as they have more h2h dominance and they tend to perform better on road.