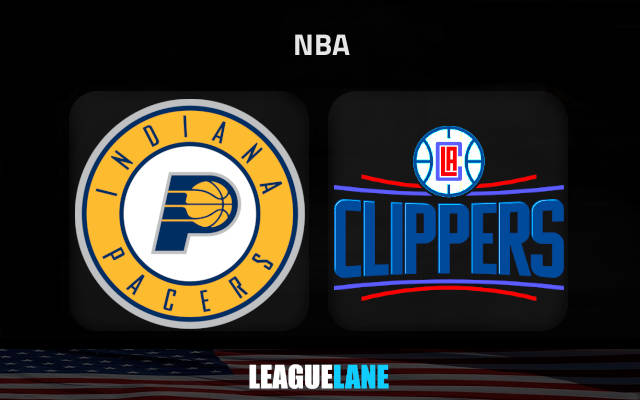 The Pacers snapped a five-win streak on Wednesday

Indiana Pacers scored only 101 points in the home defeat to Minnesota Timberwolves on Wednesday evening.

It was a defeat that terminated the team’s impressive five-win streak. The Pacers also had a tough game against Brooklyn Nets away at Barclays Center on Friday.

Does Rick Carlisle have enough depth in his roster to resist such a daunting schedule? The former Dallas Mavericks head coach already has a lot of problems with injured players.

Anyways, we have to mention a great performance from Myles Turner against Minnesota’s bigs on Wednesday. Myles finished the game with 31 points on a 12-for-17 shooting.

Indiana are ranked No 8 in the league in points scored per game. It will be very interesting to see whether they will be able to reach their season average here against one of the best defenses in the competition.

Los Angeles Clippers ended a winning streak of their own on Wednesday, falling 124-107 away at Golden State Warriors.

A blowout loss to the reigning champions away at Chase Center was the only possible outcome in the match in which Tyronn Lue was without both Kawhi Leonard and Paul George.

Both men’s status is questionable ahead of this match. The team’s success largely depends on whether at least one of them will be on the court, especially since the opposition comes in the likes of the in-form Pacers side.

The Pacers have what it takes to cause an upset here

Both outfits are facing significant issues with injured players these days. However, the injury blows hit the Clippers much harder. Even if Lue states that Leonard is ready to feature here, we would not underestimate Indiana. After all, they have won five consecutive games before falling to the Timberwolves on Wednesday. We’ll back the Pacers to win in +5 points at the -110 odds. You can alternatively take the Under 218 points pick at the same -110 odds.