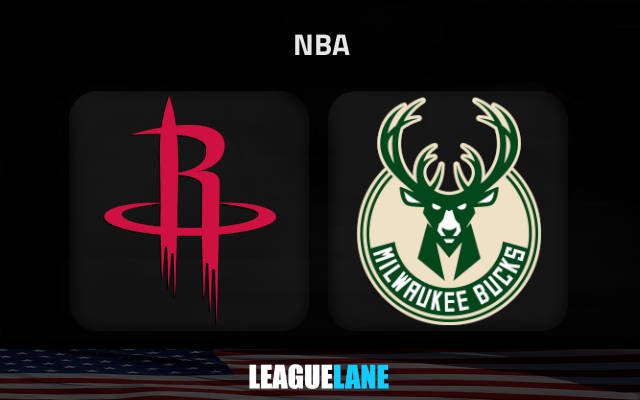 The 2020-21 champions Milwaukee take on the Rockets, who had the worst record in the whole of the NBA the last season. It does not require rocket science to figure out who has got the upper hand this weekend at the Fiserv Forum.

Will Giannis go for his third MVP?

Giannis is possibly the only superstar left in the NBA who prefers the traditional route of the hustling it till he makes it. No super teams, no team hopping, no nothing. Just good old-fashioned hard work, coupled with an immense sense of loyalty towards the city that drafted him.

He did lead the Bucks to the promised land, and despite still being in his 20s, he has two MVPs to his name. But dare I say that he is not done. Especially with Nikola Jokic winning two back-to-back best player trophies during Giannis’s supposed reign.

Gear up for an insane season from the Greek Freak. There is just no way a Year-20 LeBron can still be the face of the league.

The Rockets and their downward flight

Last season Houston finished with the worst record in the entire NBA. They managed to secure just 20 wins, with 62 of their total 82 games ending in losses.

And to make matters worse they already lost their season-opener, and that too by 10 points. They just cannot perform well if their lives depended on it.

The absence of a leader, or a star player is clearly hurting them. For so long they had grown dependent on James Harden, and the absence of ‘The Beard’ is quite noticeable.

East looks just stacked this season. It is not going to be an easy path for whoever makes it to the NBA Finals, and seeding is going to matter a lot.

It is important that teams go after wins right from the get-go. The likes of Celtics, Nets, 76ers, and Heat are also primed for the challenge.

Giannis and co have their work cut out for them this time around, and they need to make a statement early in the league. Expect a compelling win for them this weekend.