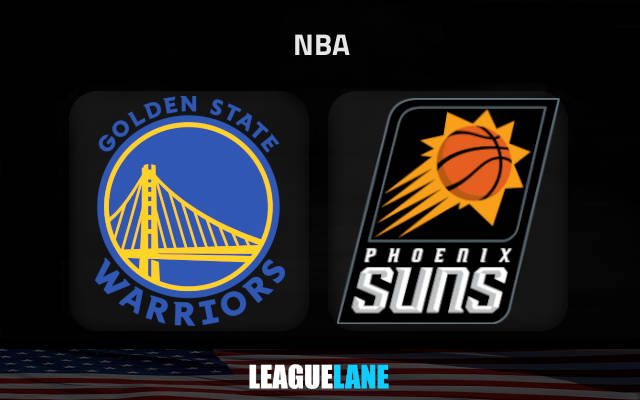 Golden State Warriors will be searching for their maiden road win of the season on Wednesday evening when they take on Phoenix Suns.

The Warriors are 0-7 on the road this season

The Warriors bagged 132 points on the occasion, celebrating a victory by as mayn as 37 points difference.

Jordan Poole starred with 36 points as none of the players spent 30 or more minutes on the floor on the occasion.

Can we now refer to the Warriors as a serious team once again after a series of horrendous performances even against mediocre rivals?

It is worth, however, noting that Steve Kerr’s men are still winless on the road this season. It is obviously not ideal when you go to visit Footprint Center on a 0-7 record on travels.

The Suns lost three of the last four games

Phoenix Suns have been playing hot and cold of late. They are currently on a streak of three defeats in the last four outings.

The trip to East did not go very well for the Suns who have suffered three defeats in as many games against the Eastern Conference rivals since November 7th.

Nevertheless, we have to mention the big portion of these defeats came as a consequence of Chris Paul’s absence.

Paul did not play in the previous three outings through heel injury but he could make the return on the floor here against the champions.

We also have to mention that Phoenix Suns still looked decent on Monday night in a narrow 113-112 defeat to Miami Heat.

The Suns are 6-1 at home this season

There are several very important factors leading us to the home win pick here. First of all, the Warriors are 0-7 on the road, while the Suns have won all but one of seven games at Footprint Center this season. Also, Phoenix could have their key playmaker Chris Paul back in the roster for this match. We have no other option but to back the hosts to win in -2.5 points spread at the -110 odds. We’ll also take the Over 227.5 points pick at the -110 odds.