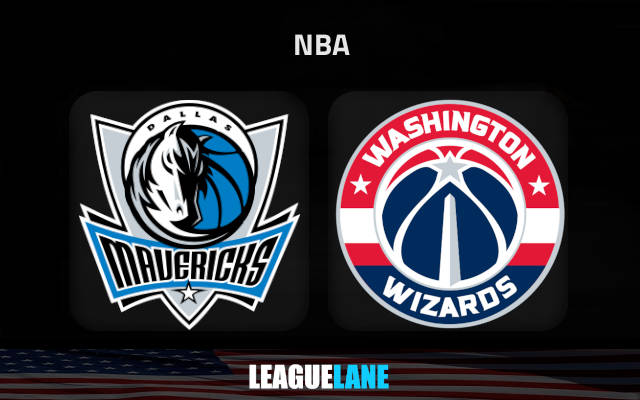 Dallas Mavericks are set to take on Washington Wizards 24 hours after the clash against Orlando Magic on the road.

Dallas could struggle in a back-to-back affair

Dallas Mavericks travel to Capital One Arena to face Washington Wizards in the second game of their back-to-back Eastern Conference trip.

It will be very interesting to se whether coach Jason Kidd will manage Luka Doncic’s minutes for this tie, or possibly even give the Slovenian superstar a full game rest after the clash with the Magic on Wednesday.

We all know Dallas is a completely different team without Doncic in the roster and it is very hard to justify the away win picks in these circumstances.

Before the game against Orlando, the Mavs went on a four-win thread. They finally started to win the clutch affairs.

The latest clutch victory came on Monday night when Dallas saw off Brooklyn Nets by two points after Kevin Durant missed two free throws (the second intentionally) in the decisive moments of the outing.

The Wizards finally showed up defensively on Monday

It is very hard to rate this Washington Wizards team. We have the feeling they can beat anyone on their day but at the same time lose to any rival in the league.

They will have a big advantage here going into the tie with a three-day rest. The Wizards were last in action on Monday night, beating Charlotte Hornets 100-108 on the road to snap a two-game losing run.

The team led by West Unseld Jr. finally came up with a strong defensive performance, limiting the Hornets to just 100 points on the occasion.

Washington had four different men with at least 16 points in the game, including Kyle Kuzma, Kristaps Porzingis, Jordan Goodwin, and Rui Hachimura. Porzingis and Goodwin go big with five assists apiece as well on the occasion.

The value is with the hosts

In other circumstances, we would back Dallas Mavericks, but knowing that Washington had a three-day rest while the Mavs played against the Magic last night, it is hard to back anything other but the home win here.

You can take the Wizards moneyline at the +100 odds. Alternatively, we will back Kristaps Porzingis to score over 21.5 points against his former team at the -110 odds.