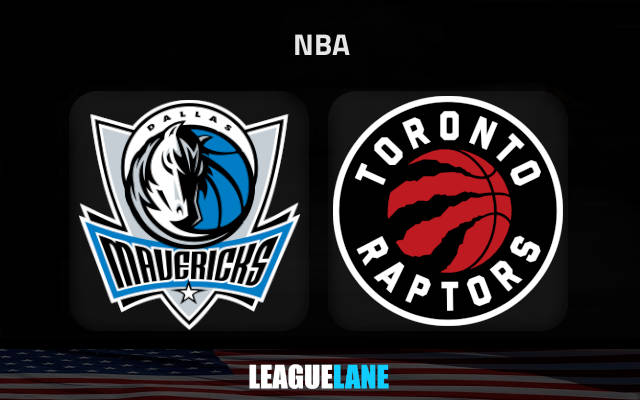 Dallas Mavericks will be hoping to fix the poor road record on Saturday afternoon when they face Toronto Raptors at Scotiabank Arena.

Luka Doncic can’t do it all on his own

Dallas Mavericks continued to struggle with the third loss in the last four games on Wednesday evening when they fell 125-112 at the hands of Boston Celtics.

Luka Doncic had an extraordinary game with 42 points, 8 rebounds, and 9 assists, but it all counted for little as he did not have much help from the rest of the crew except for Christian Wood.

Wood had an impressive double-double with 26 points and 12 rebounds. He will be a very interesting player to observe ahead of Saturday’s game against Toronto Raptors.

The Mavs will face a tough challenge at Scotiabank Arena knowing they are 1-5 on the road this term.

The Raptors find it tough to score without Siakam and Barnes

Toronto Raptors will enter this game in low spirits of their own. Nick Nurse’s men have huge problems to adjust to life without their star Pascal Siakam who has already missed several matches through injury.

The Raptors scored only 98 points in their previous game against Brooklyn Nets on Wednesday. It was the team’s second defeat on the spin.

It is worth mentioning that Toronto were also without the likes of Scott Barnes, Otto Porter, and Precious Achiuwa among others.

They are all set to miss this Dallas’ visit except for Barnes who could allegedly make the return to the floor this weekend.

The good news for Nurse is that his Raptors still own a decent home record with six wins and two defeats in eight outings at Scotiabank Arena this term.

This is a tough game to call because Dallas have been poor on travels but Toronto miss their best player. This is why we will rather go for the value and back the visitors not to lose by four or more points difference at the -110 odds. Alternatively, we will back the Under 219.5 points at the same -110 odds knowing that neither team have been in a strong rhythm of late.