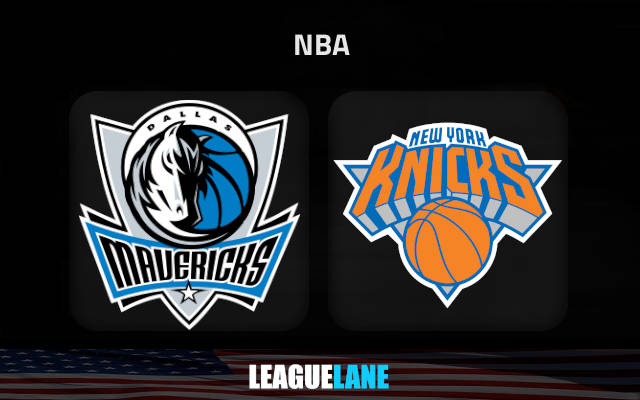 The Mavericks suffered a shocking loss at Detroit on Thursday

Dallas Mavericks continued with their hot and cold performances on Thursday evening when they suffered a surprising overtime loss away at Detroit Pistons.

Jason Kidd’s troops did not play defense at all on the occasion, allowing as many as 131 points against one of the worst offensive teams in the competition.

The loss gets more painful if we know that it came only after a big home win over reigning champions Golden State Warriors.

This sequence once again proved how different of a team the Mavericks are when they play at home and on the road this year.

Kidd’s men will be hoping to bounce back immediately on Saturday morning when they visit Madison Square Garden for the tie against New York Knicks.

The Knicks lost three of the last four outings

New York Knicks could have not done much to prevent the home loss to Milwaukee Bucks on Wednesday evening, falling 103-109 at Madison Square Garden on the occasion.

The loss came one day after a massive offensive display in the 110-140 drubbing of Detroit Pistons (The same Pistons that shocked Dallas the next day).

Tom Thibodeau’s men now have three defeats in the last four matches. They dropped to the very foot of the Atlantic Division standings with a 10-12 overall record.

The Knicks do struggle defensively as they are the fifth-worst team in the league in defensive ratings this season.

Knowing how bad Dallas were in this segment away at the Pistons on Thursday, we can expect a high-scoring affair on Saturday at Madison Square Garden.

The Mavs are shockingly bad on travels

Dallas Mavericks are just nit pulling up any trees on travels this season. They have lost eight of nine away matches on the road so far this term.

The Knicks will be highly motivated to move away from the rock-bottom of the Atlantic Division and we will back them to get the win at the attractive -115 odds on Saturday.