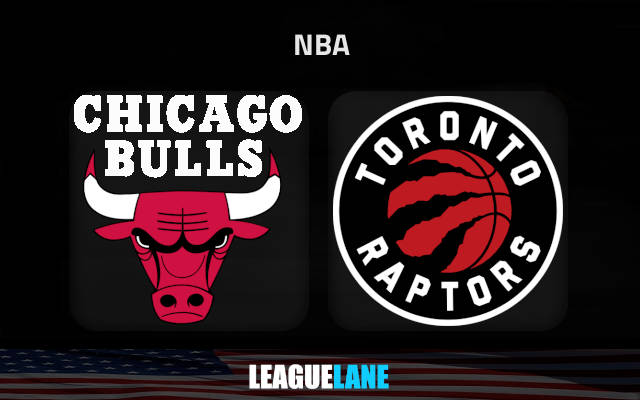 Toronto Raptors and Chicago Bulls meet each other in the Eastern Conference showdown on Sunday evening at Scotiabank Arena.

Chicago Bulls have tightened up their defense of late

Chicago Bulls are playing in streaks at the beginning of the season. The recent two-win thread moved them above .500.

Billy Donovan’s men came up with two impressive defensive showings that dragged them to the consecutive successes against Brooklyn Nets and Charlotte Hornets this week.

The Bulls allowed 99 and 88 points respectively in these outings and it will be very interesting to see how they are going to cope with Toronto Raptors who have pulled off amazing offensive showings in the straight wins over the Hawks and the Spurs this week.

The fact that Chicago eased past the Hornets despite a terrible shooting nights from their main stars Zach Lavine (4-for-16) and DeMar DeRozan (2-for-11) says enough about the team.

Toronto Raptors have caught the strong spell of form themselves in the recent matches. They have bagged 139 and 143 points in the respective victories over Atlanta Hawks and San Antonio Spurs on Monday and Wednesday.

The only Canadian outfit in the league are playing fantastic team basketball this season under Nick Nurse and their points can come from various sources every given night.

We also have to praise the Raptors’ defense since the team sit seventh in the NBA in points allowed per game this season (107.5).

Offensively, the Raptors had seven different players with at least 12 points on Wednesday in the drubbing of San Antonio Spurs on the road.

Pascal Siakam stood out with a triple double of 22 points, 10 boards, and 11 assist in that game. Can the Cameroonian star shine once again on Sunday?

This is the clash between two fantastic defenses

These two teams sit sixth and seventh in the defensive NBA ratings. Knowing that Chicago Bulls have drastically improved their defensive displays in the recent matches. We have plenty of reasons to expect a tight battle in a low-scoring contest between two great Eastern Conference outfits.