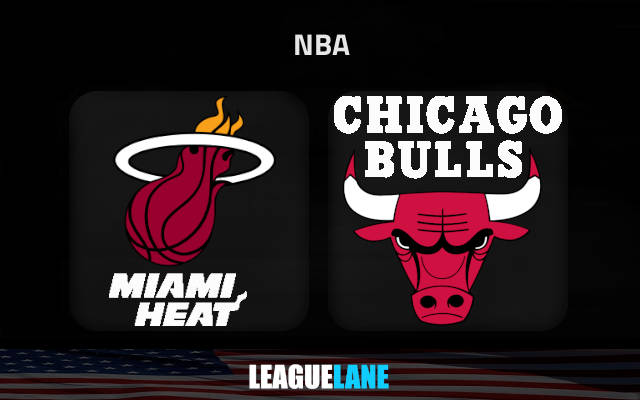 Zach Lavine most likely to miss the trip to Miami

Chicago Bulls travel to FTX Arena to battle Miami Heat in the first game of the season. We’ll thus have a genuine Eastern Conference blockbuster between two teams that could easily enjoy a breakthrough campaign if allowed by injuries.

The Bulls have a dangerous roster that is now boosted up with the former Heat playmaker Goran Dragic. However, they will likely miss their best player Zach Lavine who is under question with a knee injury at the beginning of the season.

Without Lavine, it is hard to expect the Bulls to cause an upset here against a healthy Miami Heat side on the road. The bet that particularly stands out when it comes to Chicago is the Under because it landed in 20 of their previous 28 NBA affairs.

Miami are a force at the FTX Arena

Miami Heat were literally just one shot away from making it to the NBA Finals last season. They have pretty much the same squad available for the beginning of the new campaign and as such certainly represent a threat on the East.

Their biggest strength is the chemistry instilled by head coach Eric Spoelstra who is about to enter his 15th season as the Heat head coach. Jimmy Butler and Bam Adebayo will once again carry Miami who are also expecting Victor Oladipo to find his all-star form this season. Duncan Robinson and Kyle Lowry provide extra options in the offense.

Miami were very hard to beat on the home floor last season. The Heat are 9-4 against the spread in the previous 13 home outings.

The Under is the way to go

This is a textbook example of an Under pick. This bet came in 8 of the last 11 of Miami’s home matches and in 20 of the Bulls’ previous 28 outings in the NBA.

The Under 216.5 pick is paid at the -110 odds. We will also take the Heat to win in -6.5 points spread knowing that Lavine is most likely miss this match for Chicago. The odds are -110 for this option as well.