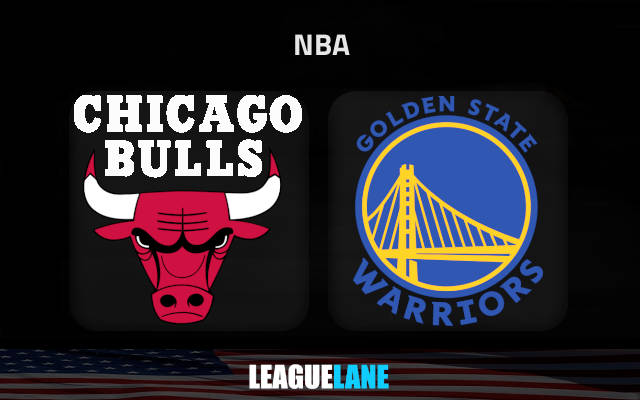 Golden State Warriors will be looking to prolong their excellent home form on Friday evening when they host Chicago Bulls.

The Bulls will continue the daunting trip around the West

Chicago Bulls will continue their Western Conference road trip on Friday evening when they visit Chase Center for the clash against Golden State Warriors.

It has been a really daunting schedule of late for Billy Donovan and his men since this match comes just two days after the trip to Footprint Center and the match against Phoenix Suns in Arizona.

The Bulls are big underdogs going into this tie. They are 4-6 on the road this season and they do not have much to hope fort going face to face with the in-form defending champions.

On a positive note for Donovan and his men, one of four Chicago’s road wins has come on Monday against Utah Jazz.

DeMar DeRozan, Zach LaVine, and Nikola Vucevic all showed up at both ends of the floor on the occasion. Can they repeat it on Friday against the Warriors? We very much doubt so.

Golden State Warriors have had plenty of problems to find the right rhythm at the beginning of the season but we believe they have accomplished that goal.

Steve Kerr’s men picked up three successive victories before dropping the ball on Tuesday night away at Dallas Mavericks.

Nevertheless, it was yet another strong showing form his men who have put up a great effort at one of the toughest floors to play (American Airlines Center).

Steph Curry was great once again with 32 points, but he did not have much help from the teammates on the occasion.

Golden State Warriors are 9-1 at home this term. They are currently playing much better basketball than at the beginning of the season. Knowing the Bulls will enter this tie off the back of tough series of games against Western Conference teams, including the tie against the Suns on Wednesday.