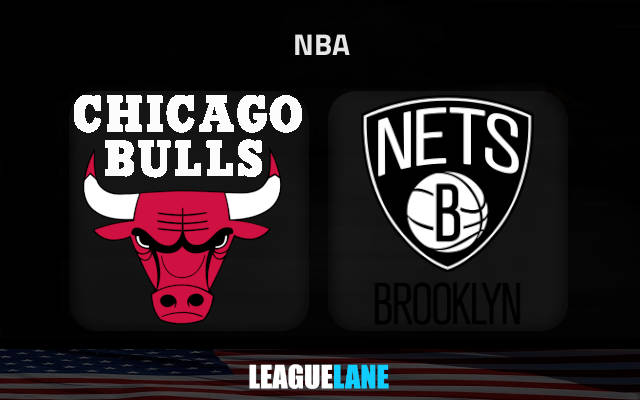 Chicago Bulls will be looking to bounce back from the two-game skid on Tuesday evening when they take on Brooklyn Nets at Barclays Center.

Chicago Bulls suffered their second consecutive defeat on Saturday evening when they fell 109-114 at home to Philadelphia 76ers.

The Bulls struggled to move the ball around against the stern defense of the Sixers’ three days ago, scoring only 109 points despite a decent shooting night from their main stars in terms of percentages.

DeMar DeRozan, Zach Lavine, and Nikola Vucevic each had at least 20 points in the previous game but it counted fort little as Phila managed to pull off a big win despite a slower display from James Harden (15 points).

Offensively, Chicago should have a much easier game here knowing they are now about to face the league’s worst defense after the first couple of weeks of the new season.

Brooklyn Nets sit at the bottom of the Atlantic Division standings with one win in the opening six games of the season.

They did have a tough schedule in the opening week of the campaign but the recent losses to the likes of Dallas Mavericks and Indiana Pacers were certainly unexpected as they came at Barclays Center.

The Nets continued with their horrendous defensive performances on Saturday, allowing 125 points in the home defeat to Indiana Pacers.

Steve Nash’s job could well be on the line unless he figures the way to tighten up his team defensively because Kevin Durant and Kyrie Irving are not capable of pulling up the wins on their own at the opposite end.

The Bulls to prolong Brooklyn’s misery

Brooklyn Nets have been struggling since the beginning of the season. Also, this will be a back-to-back game for them. The value is great with Chicago Bulls to win in moneyline at the -110 odds. We also like the -110 odds offered for Zach LaVine to score Over 23.5 points here past the leaky defense of the Nets’.