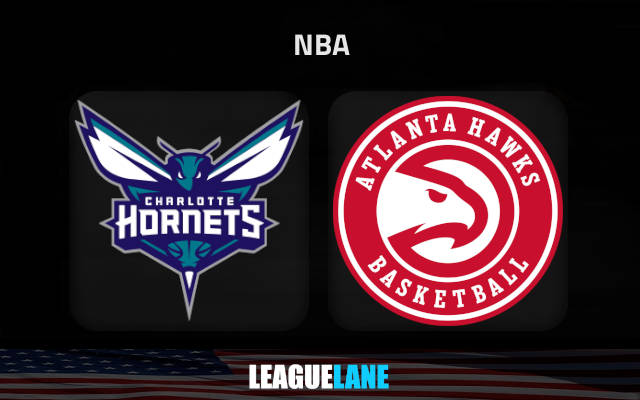 Charlotte Hornets are seeking revenge for the loss in the last season’s play-in game in the clash against Atlanta Hawks.

There were a lot of question marks around Charlotte’s offensive potential without injured LaMelo Ball ahead of the start to the 2022/23 campaign.

Although San Antonio Spurs can’t serve as a genuine measure, the Hornets bagged 129 points in a comprehensive victory on the road on Wednesday evening.

They had four men with at least 17 points on the occasion, Scary Terry leading the line with 24 points, 6 boards, and 6 assists.

The Hornets had fantastic shooting percentages on the evening, going for more than 50% from the floor against San Antonio.

They have plenty of offensive weapons, while their defense can also be a threat with some high-profile players capable of playing on both ends of the floor equally good.

Atlanta Hawks also opened the season with an easy home game against Houston Rockets. While they ended up winning by ten points on Thursday, it was not all bread and butter for Atlanta on the occasion.

The fact they were outrebounded by the Rockets by quite a margin is certainly worrying, especially ahead of the clash against Charlotte Hornets who can be dangerous in every segment of the game.

Also, the connection between Trae Young and Dejounte Murray is clearly not still there. Young did have 13 assists but he shot 7-for-22 from the floor against Houston.

The numbers will only get worse here against the Hornets who are well capable of defending and who should actually rely on defense in the absence of LaMelo Ball (likely to miss this game, too).

The Hornets offered much more in the opening games

We like the value offered with the Hornets here. They are among the teams that impressed us most in the opening week of the season and we believe this is a good matchup for them even without LaMelo Ball on the floor. We’ll take the whopping +160 odds for the Hornets to get the win. Also, Terry Rozier is worth backing to score more than 23.5 points at the -110 odds.