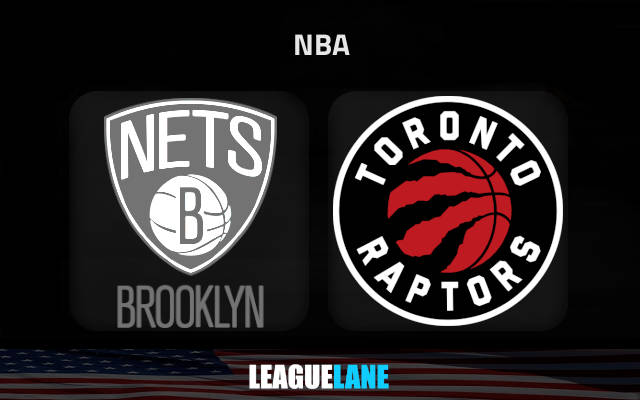 Brooklyn Nets travel to Scotiabank Arena to take on Toronto Raptors in a super-exciting Atlantic Division matchup on Wednesday night.

The Nets faced Philadelphia 24 hours ago

Jacques Vaughn’s men will continue the series of road games against division counterparts on Wednesday evening when they take on Toronto Raptors at Scotiabank Arena.

Things are very exciting in the Atlantic Division at the moment with four teams being separated by a single victory.

The Nets have joined the battle for the Eastern Conference playoffs thanks to fantastic back-to-back victories over Portland Trail Blazers and Memphis Grizzlies.

Kyrie Irving made his return to the floor on Monday night in the 127-115 win over Memphis, while Ben Simmons finally provided something in the offense on the occasion.

This new Brooklyn team can go deep, but the question is how much of a role will fatigue have on their players ahead of this game following yesterday’s clash with the Sixers at Wels Fargo Center.

Toronto are still without Siakam

Toronto Raptors got unlucky to suffer an overtime defeat at the hands of Atlanta Hawks on Sunday evening.

The Raptors had the lead throughout most part of the game but they gave it up in the 4th quarter to allow overtime in which they eventually lost by two points.

Head coach Nick Nurse still can’t count on his best player Pascal Siakam, while Gary Trent is questionable (among others) ahead of this tie.

In Siakam’s absence, Scott Barnes takes most shots. He took as many as 29 on Sunday against the Hawks, scoring only 11 on the occasion. Fred VanVleet was 4-for-18 from the field as well.

Brooklyn Nets are on fire these days but they will have a mountain to climb to secure the win on Wednesday at Scotiabank Arena. This is a back-to-back match for the visitors, while Toronto had a three-day rest.