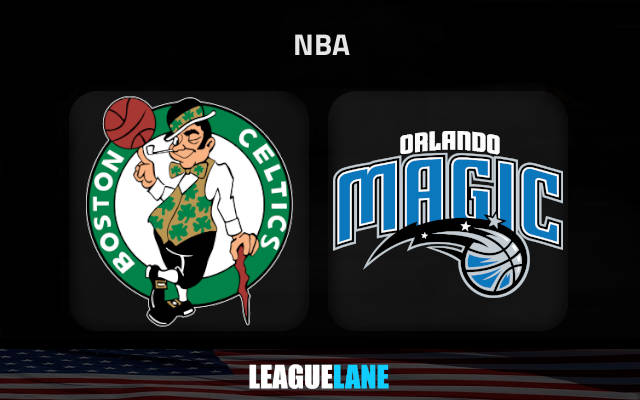 Boston have this game in the bag, and that is not an overstatement. The finalists of the previous edition of the NBA have already started this new season strong. They will have all the momentum in the world against Orlando, who finished dead-last in the Eastern Conference.

The weight of the worrying last-season record.

Through the 82-game season the last time around, Orlando could manage to win just 22 – and thus losing a worrying 60 of their fixtures. Only Houston Rockets had a worse record in the entire NBA.

It was quite sad to watch the team giving up their chase for a spot in the playoffs before even three-fourths of the season was over.

The lack of a leader in their roster has been a huge handicap for the team, and this is exactly where their opponents hit them.

Three buckets in a row, and Orlando would just mentally check out of the game. They just do not have that dog in them.

Huge season ahead for Jayson Tatum?

It was heartbreaking for Tatum to miss out on the title the last season after leading Boston to the final. But what more could he do against the monstrosity that was the Golden State?

It seems that Jayson is willing to try again. In the season-opener, he managed to deliver a 35-point chicken piece with 12 boards against Philly, who were led by the duo of Joel Embiid, and James Harden.

Expect something special from Jayson this season in the NBA. He might after all go for the MVP trophy.

Boston too hot to handle for Orlando

The Celtics went through the Nets, Bucks, and Miami, before they got to the finals the last season.

Not just that – after bundling out Kevin Durant and co 4-0, they locked in with then reigning champions Bucks, and came through in a thrilling 4-3 series. Once again they had to go through a 4-3 series against the Heat in the Conference Finals.

It is going to be child’s play for such a team to take on possibly the worst the NBA has to offer. Expect a dominant display from Celtics this weekend.