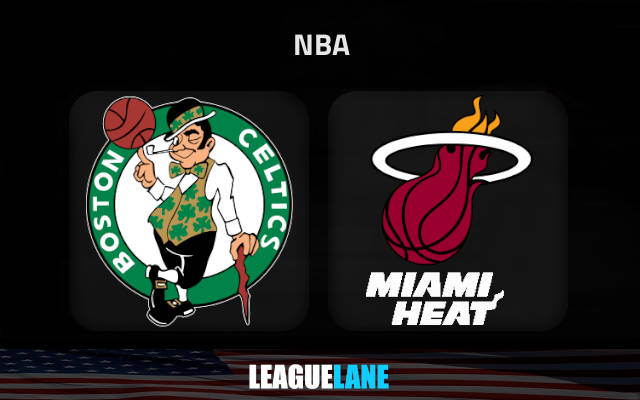 Boston Celtics started the push for the NBA Finals with a great display against the Sixers. Can they repeat it on Friday versus Miami Heat?

Lowry and Adebayo were dreadful in the season opener

Miami Heat surprisingly lost the season opener at home to Chicago Bulls on Wednesday evening. They entered the game as six-point favorites but failed to justify the tag namely due to a poor display in the third quarter.

Jimmy Butler and Tyler Herro led the Heat who missed Victor Oladipo on the occasion. Bam Adebayo logged in with 12 points and 9 boards but had a terrible shooting night going 5-for-15 from the floor.

Also, Kyle Lowry could not have imagined a worse start to the season getting only 2 points in more than 34 minutes on the floor.

We certainly expect the Heat to bounce back and offer a much better offensive display here against the Celtics, although the last year’s Eastern Conference champions will make the task super tough for them here.

Boston Celtics returned to the floor for the first time since losing the NBA Finals series against Golden State Warriors as they welcomed Philadelphia 76ers on Tuesday evening.

While the 76ers promised a lot going into the new season with the fully-fit James Harden & Joel Emiid combo, the Celtics did not have too many problems storming past them on the occasion.

Boston were superior in almost every segment of the game, including rebounds, assists, and field goal percentages. They were 56.1% from the floor (much better than the Heat were against the Bulls on the opening day).

As expected, the likes of Jaylen Brown and Jayson Tatum were unstoppable, each scoring 35 points on Tuesday night. Grant Williams added his 15 points without missing a single attempt (3-for-3 from beyond the arc).

Boston Celtics left a much better impression that Miami Heat in the opening game of the season. They will carry the momentum into this tie and we can hardly see them dropping the ball on Friday. You can back the visitors to win in +110 odds, while we also like Boston Celtics to score more than 114 points on Friday at the -110 odds.