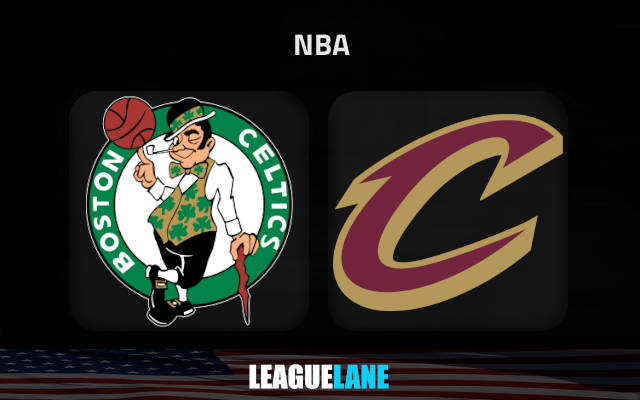 Donovan Mitchell needs to step up for the Cavs

Cleveland Cavaliers opened the season with a narrow defeat to Toronto Raptors but bounced back with three successive victories.

The latest came on Wednesday night when they dispatched Orlando Magic 103-92 on the home floor.

However, the Cavs’ winning streak will be on a serious test here against the Celtics who are also on a 3-1 record and who will have the home court advantage on Friday night.

It was the stern defensive showing that has won the game for Cleveland two days ago against the Magic.

Interestingly, the Cavs’ top scorer Evan Mobley scored just 20 points on the occasion. On a bright side, Cleveland had six players with at least 12 points on the evening.

Donovan Mitchell had a surprisingly poor shooting night, going 1-for-7 from the three-point line and 5-for-19 overall from the field.

Boston Celtics had four days to rest since their first loss of the season. It came at the hands of Chicago Bulls on Monday evening.

Jayson Tatum and Jaylen Brown did not post their standard numbers, especially the latter who shot 8-for-23 on the occasion.

Nevertheless, Boston now return to the home floor where they pulled off their best performance of the season in the 126-117 victory over Philadelphia 76ers in the campaign opener.

The Celtics do tend to score loads at the beginning of the season as they are yet to bag fewer than 100 points in a game this term.

It will be very interesting to see how they will perform here against the Cavs’ defensive line that held Orlando Magic to just 92 points on Wednesday.

The Celtics to defend the home floor

Boston Celtics will be very tough to beat in their own backyard this season. We see them as particularly big favorites here because of a four-day rest. You can take Boston to win in -5 points at the -110 odds. We will also take the Under 216.5 points pick at the same -110 odds following the Cavs’ latest displays.