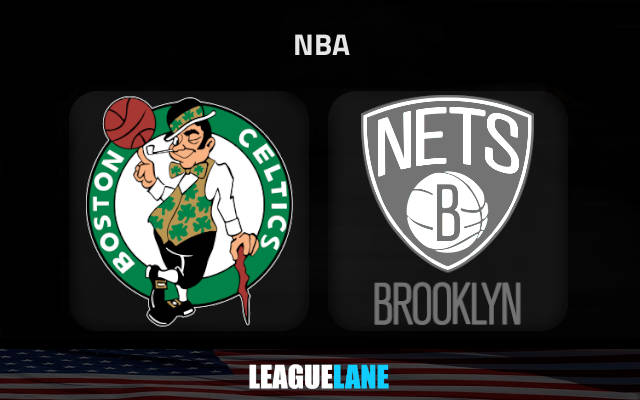 Boston Celtics visit Barclays Center for the clash against Brooklyn Nets in a super-exciting Atlantic Division matchup on Sunday.

The Celtics are scoring at will

Boston Celtics are set to visit Barclays Center for the clash against Atlantic Division rivals Brooklyn Nets in one of the most exciting games of Sunday’s NBA slate.

The Celtics are the best team in the whole league at the moment. They sit at a whopping 18-4 overall record and they will go into this clash on the back of nine victories in the previous ten matches.

Joe Mazzulla’s men are scoring at will at the beginning of the season. They have by far the best offensive ratings in the competition with 121.5 points scored per match.

The Celtics have bagged at least 130 points in three successive games against Eastern Conference rivals, including the first of two clashes against Miami Heat in just three days.

The Nets are finally clicking

Brooklyn Nets have finally gone above .500 with a run of four victories in the last five games. Their main stars seem to be clicking these days and everything is going right for new head coach Jacques Vaughn.

The Nets still have a long way to go before being certain playoffs contenders. They are currently 8th on the East and they are now amid a tough schedule run featuring the clashes against the Raptors on Friday and the Celtics on Sunday.

Kevin Durant and Kyrie Irving led the team in the mid-week’s 113-107 victory over Washington Wizards. The former finished the game with 39 points, 5 rebounds, and 5 assist, while the latter had 27 points on the occasion.

The Celtics to have too much against the Nets’ short rotation

Brooklyn Nets did grow in both form and confidence in the last couple of weeks but they are now set to face the strongest team in the league.

Knowing also that they had a tough matchup against Toronto two days ago, we can’t trust their short rotation to beat the likes of the Celtics.