LeagueLane
Home Articles Who Will Win The Premier League 2022/23 ? 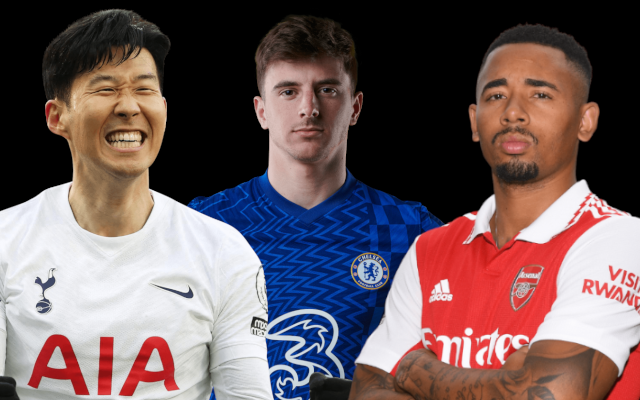 With only three weeks remaining for the premier League 2022/23 season to kick-off, there is so much buzz already about who will win this season’s title. After the dramatic end of the last season, 2021/22, where Manchester City was crowned king of the season, the internet is flooded with many football predictions for this new season that’s starting soon.

With other contenders that are determined to take home the crown, it will surely be one hell of a season. Based on the fixtures, analysis, the existing undeniable facts, and the latest odds, let’s look at the favorites set to win the 2022/23 Premier League.

Manchester City takes the first place among the odds-on favorites at 8/13. After City won in the 2021/22 Premier League, it goes without saying that most people lean towards City carrying home the championship for the fifth time. With its overtime norm of winning the Premier League seasons, Manchester City is said to be determined to defend its title this coming season.

Manchester City has all the resources needed to help bring on board more signings, and that might be their one ticket to winning the title another round. With the addition of new stars and raw talents such as Erling Haaland and Julian Alvarez, it is no lie that City is prepared not to let go of its crown. 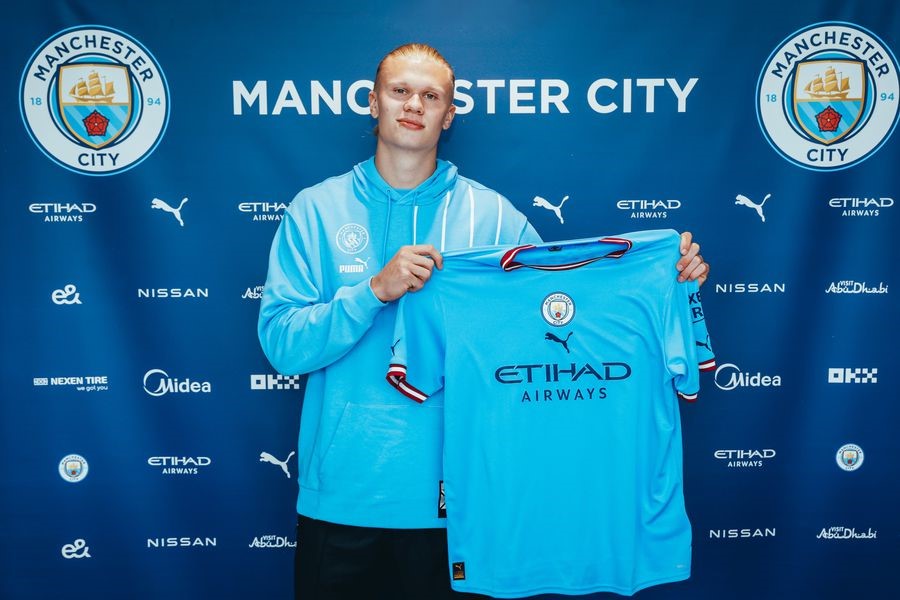 Manchester City has also signed Kalvin Phillips, the Leeds midfielder, for a six-year contract. It’s an understatement to talk of how this team is well braced for the season. It will undoubtedly take an extraordinary force for tables to turn for Manchester City.

Liverpool ranks second in place at 12/5. Liverpool is set to have a fire comeback after missing out one point the last season, which led to them losing to Manchester City. It only gets better since The Reds have new arrivals. With Darwin Nunez arriving from Benfica and the addition of Fabio Carvalho and Calvin Ramsay, it’s no doubt that Liverpool has their eyes on the prize.

Jurgen Klopp has plans for Fabio Carvalho, who is an incredibly great player. However, in the meantime, having Fabio in the team and the other new signees is a wise move there that might definitely help The Reds win the Premier League 2022/23.

Let’s talk about Tottenham for a second. This club has not won a Premier League title for an infinity, sixty years to be precise. So what makes the club be in the top three of the odds-on favorites? The starring players that Tottenham has might be the apparent reason why fans have a feeling that the club is taking home the championship. 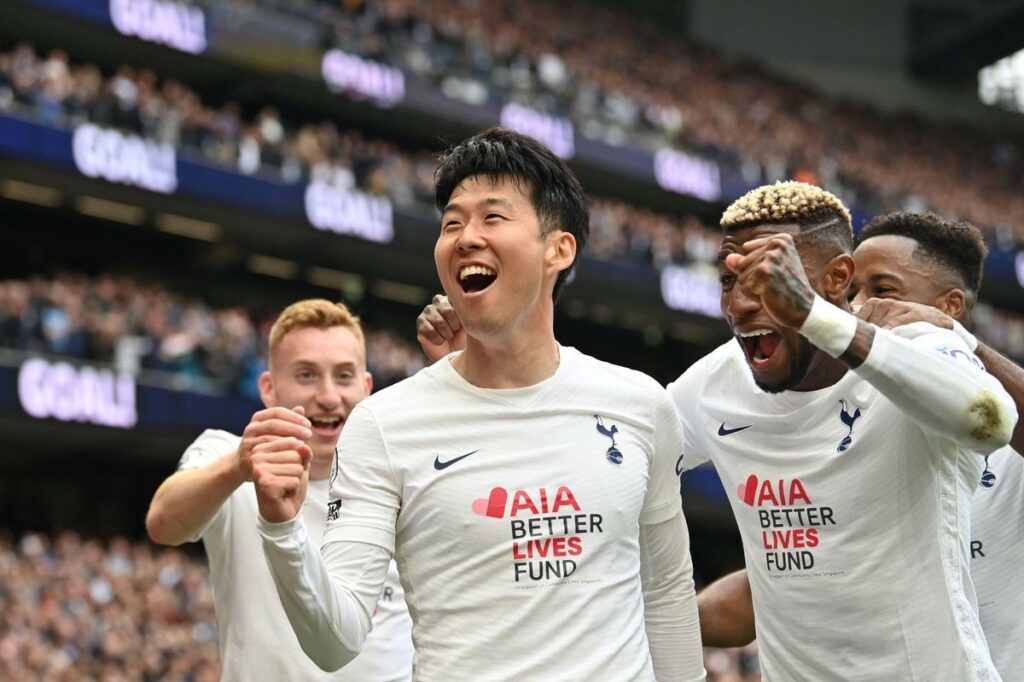 Antonio Conte is determined to push the club to the top, which is a good sign that the club might emerge winners this season. Great players such as Harry Kane and Son Heung-min have what it takes to put the club on the top. It is no longer grapevine that Tottenham has signed at least four new players this summer.

Yves Bissouma, the new arrival, will help provide more depth in midfield. Richarlison, on the other side, is set to give more options up front for Spurs. Tottenham is working hard towards getting the Premier League crown.

It’s no surprise that Chelsea has made it to the top five list of the clubs that might win the 2022/23 Premier League. Chelsea fought hard to win the Premier League 2021/22, only to secure third place in the season. Despite Abramovich leaving Chelsea, the club has been doing a reasonably good job under Thomas Tuchel.

Tuchel is focused on rebuilding his team for the Premier League this summer. Raheem Sterling, Gabriel Jesus, and Jules Kounde’ are some of the players that Chelsea is planning to sign. If Tuchel makes these additions, Chelsea might win the League.

Under the new era of Erik ten Hag, The Red Devils are hopeful of taking home the 2022/23 Premier League championship. After taking sixth place during the last Premier League season, it’s apparent that Manchester united still has so much work to do. The club needs a massive overhaul with the departure of players like Paul Pogba, Lingard, Cavani, and Dean Henderson, among others.

However, Manchester United seems to be making moves to win the title this summer. The club has signed a new player, Tyrell Malacia, from Feyenoord. If The Red Devils add to their resources and bring in new talented players, they have a chance of winning. This, though, is a gamble like the UK CasinoHEX gambling games, where players have to put their best foot forward to win.

After ending the last Premier League season in fifth place, the Gunners’ hope that they might win the 2022/23 league is still there. Arteta has been on the lookout for new players joining the club. So far, Marquinhos has been signed, and more players are expected to arrive. 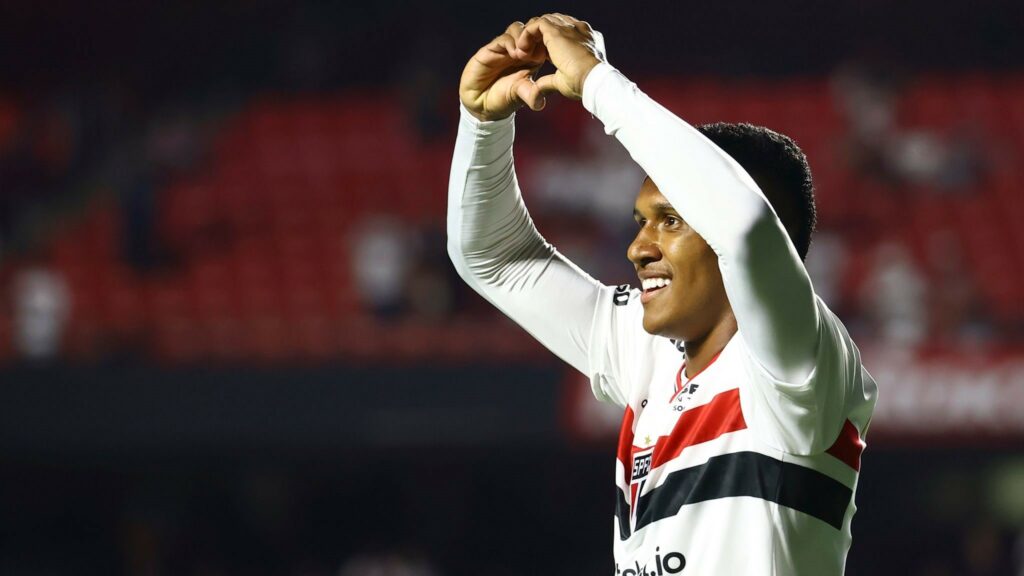 With Crystal Palace as its season opener, Arsenal has a chance of winning the title. Other season opener opponents for this club are Leicester City and Bournemouth. This might be an easy peasy for Arsenal if they add new skilled players to the team.

Manchester City, Liverpool, and Tottenham take the top three as odds-on favorites for the 2022/23 Premier League. Chelsea, Manchester United, and Arsenal follow suit, each with different fixtures for the Premier League, 2022/23.

Manchester City might win because they have to defend their crown, while on the other side of the pond, Liverpool might emerge the winner because they are ready for a comeback after losing to City last season. 2022/23 Premier League is going to be a scenic ride given the combined fixtures for each club.