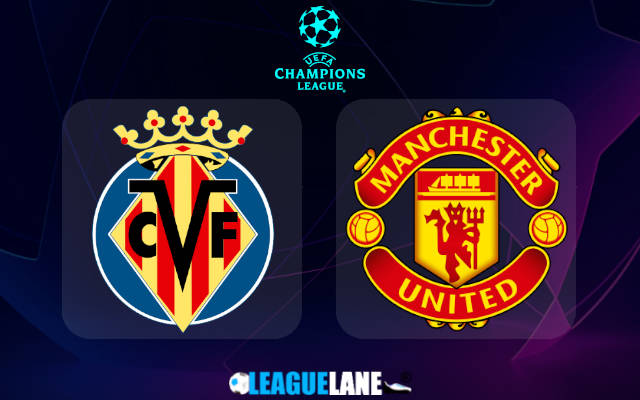 The battle for the top-most spot of Group F will be under way at the Estadio de la Ceramica this Tuesday. Both these teams are level on points at the top, though United take the higher position due to their h2h superiority.

And the Yellow Submarines will be seething with anger considering how they lost the h2h upper hand. The reverse encounter had ended in a 2-1 win for the Red Devils at home, with the winning goal coming in the 90+5th minute.

If not, the reigning Europa League champions should have been in the running to be group toppers.

Anyhow, either team will be eager to settle scores. Villarreal for the loss in the reverse match-up, and United for their defeat in the 2020-21 Europa final. Expect a fierce encounter, and thus goals from either side of the pitch.

Villarreal recorded a 2-0 win at home the last match-day in the tournament, against Young Boys. Going on, they are trying their best to recreate their form of the last season – which had culminated in them lifting the Europa League.

After a slow start to the 2021-22 season, Villarreal have managed to bring some consistency to their performances – especially at home.

However, their defense is still a major issue that needs to be addressed.

On the other hand, the Devils are a total mess now. Their manager was sacked, and Michael Carrick has now assumed the role of the interim gaffer.

They have been conceding goals in alarming numbers for the past several weeks, and they are under huge pressure as well.

By all means, expect a high-scoring affair this Tuesday as these two battle it out for the top-most spot.

Tips for Villarreal vs Manchester United