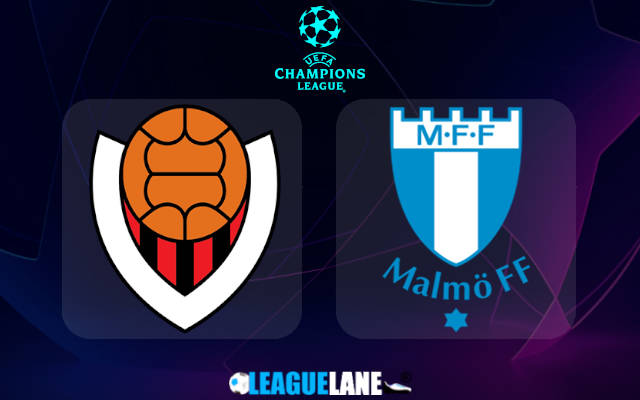 Meanwhile, Malmo have been recording disappointing displays in the league lately. Their start was quite impressive and had managed to remain unbeaten till their eighth fixture. Since then, they follows a streak of losing games in the league. However, they have gained a decent momentum at present.

The first leg of this qualification knockout match-up ended up in a tight 3-2 win for Malmo even after having the home aid advantage. They were huge favorites in that match but things weren’t that easy for them. Vikingur Reykjavik’s display in the first leg was impressive enough.

Anyways, the goal difference between them is not that huge and we can expect a heavy competition between these two, when they meet at Vikingsvollur on Tuesday in the second leg of this Champions League Qualification match-up.

The recent home form of Vikingur Reykjavik is average. They have conceded two demotivating defeat at home in the past five home outings. Their defensive line-up have been also leaking goals in a worrying fashion here too.

On the other side, Malmo have been also recording average displays on road. However, their competitive clashes will stand top of the average home form of Vikingur Reykjavik. Also, we can see an efficient offensive line-up possessed by Malmo on road of late.

Therefore, we are backing Malmo to seal a win from this fixture to advance it to the next stage of the coming Champions League season.