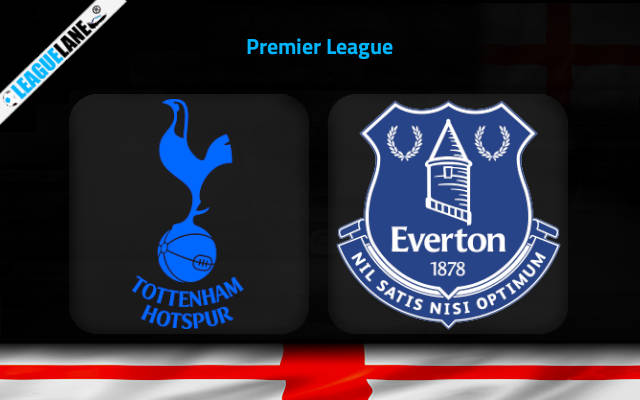 The Spurs have been in such great shape this season, that their sole loss came against toppers Arsenal. They are at home this weekend, and will easily be the favorites to secure a win against Everton, who are yet to hit their stride.

Spurs are placed third in the table at the moment. Barring a defeat against the unstoppable Arsenal, and two other draws, they have a 100% winning record till now. And note that the two draws came against Chelsea, and West Ham – two perennial contenders for a top-tier finish in the league.

Going on, the PL is expected to be much more competitive than usual this time around. The Gunners seem determined for the title, City as always are turbo-charged and in unbelievable form, and to make things even more interesting, Manchester United seem to have found their mojo back as well.

Antonio Conte will have to be on his toes all through the campaign to at least ensure a podium finish. But he does have a great track record in league competitions.

Meanwhile, Everton managed just two wins so far in the entire competition, and the victories came against teams that are struggling to stay above the relegation cut-off.

Going on, the team also has a poor record on the road, and importantly, they have a poor h2h record against this rival over the years.

For the reasons, anticipate Tottenham to continue their impressive run this Saturday as well.

Not only are Spurs in top form in the Premier League, but they have managed to extend this form even into their tough group in the Champions League.

And it deserves special mention that they have a 100% winning record at home this season in all competitions.

On the other hand, Everton have three wins to their name this season in total, and one of these victories even came in the EFL Cup against a team from the lower division. Moreover, they have poor form on the road lately, and most importantly, they have a poor h2h record against this rival over the years.

By all means, expect a win for Tottenham this weekend, and that too in style.

Tips for Tottenham vs Everton