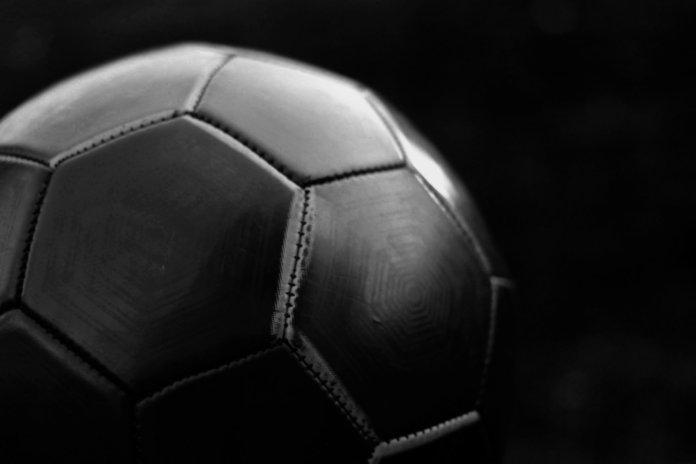 The Danish system in sports betting is one of the favorites of beginners in betting, and if it is implemented correctly, even those who prefer mobile live betting can use it as it gives an opportunity not to despair, even if the player got into a losing streak. The Danish system is similar to the Martingale strategy in principle and mechanism of action. But there are differences:

According to the Danish system, the player will sooner or later recoup all the investments and will be in the black. But only if he does not lose all of his bank in a sequence of failures.

The Basic Rules of the Danish System

To play against a bookmaker according to the Danish system, it is necessary to take into account several fundamental aspects of this tactic:

As soon as the bettor wins, the cycle is completed. The next bet after winning is made in any size and with any odds, but it is desirable to start with an MBS and a coefficient of 1.5. As soon as the bettor loses, this is the beginning of a new cycle of the Danish system.

A Concrete Example of the Strategy

In order to finally understand what the Danish system is in sports betting, there is nothing better than an illustrative example:

However, despite the apparent reliability of this strategy, it has its drawbacks and pitfalls.

What to Pay Attention to When Using the Danish System

The Danish system has the following disadvantages:

Advantages of the Danish betting system:

In any case, the Danish system is just another version of the strategy that is not suitable for everyone. But as a way to diversify betting or try a new strategy, it is quite safe, as long as the player knows when to stop.