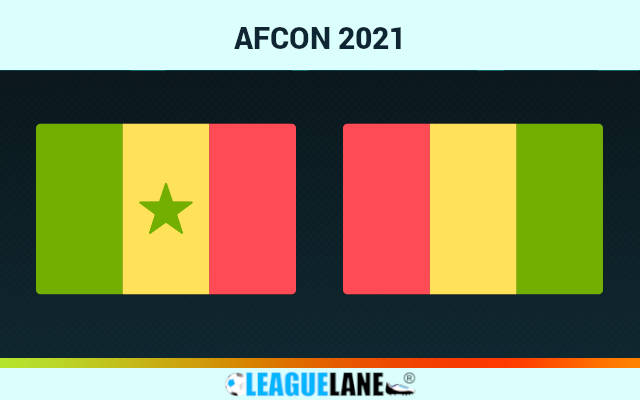 Senegal opened their 2022 African Cup of Nations campaign with the narrow 1-0 victory over Zimbabwe on Monday afternoon.

The main star Sadio Mane notched the only goal with the very last kick of the game as he converted the penalty-kick in the seventh minute of added time on the occasion.

The team led by Alio Cisse did not shine in their competition opener. They lacked the final touch after some decent through balls from Mane.

Nevertheless, they head into this second-round tie with three points in their pockets. Next up are Guinea who should not represent too big of a challenge for this Senegal team.

Guinea had a poor campaign in the recent African World Cup Qualifications as they came third in their respective group without snatching a single win in six clashes against Morocco, Guinea-Bissau, and Sudan.

Guinea have big problems with the lack of attacking creativity. They notched only five goals in six World Cup qualifiers.

They ended the previous African Cup of Nations at the beginning of the knockout phase, falling 3-0 to latter champions Algeria.

Senegal, on the other side, cruised towards the top position in their respective World Cup Qualifying group.

Cisse’s men won five and drew one of six clashes against Togo, Namibia, and Congo, conceding no more than four goals along the way.

Senegal are one of the main favorites to go all the way and lift their maiden African Cup of Nations trophy here. They will want to secure the progress to the knockout phase as soon as possible and we can hardly see anything other than Senegal’s victory coming here.

Since Guinea have struggled to score goals against stronger rivals in the last several years, we will alternatively back Senegal to keep a clean sheet at the odds of 1.80.