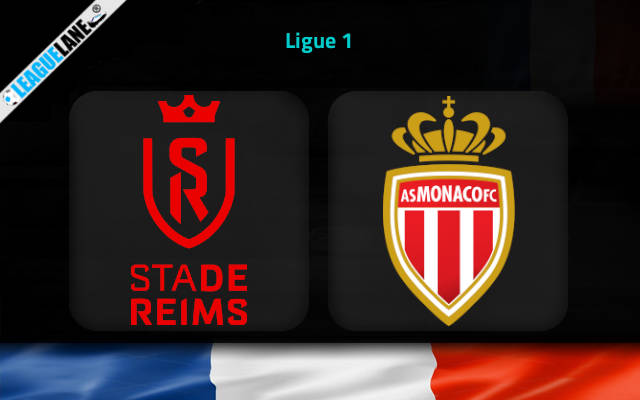 Monaco continued with their hot-and-cold performances at the start of the season on Thursday night when they fell 0-1 at home to Ferencvaros in the second round of the UEFA Europa League group phase.

Les Monegasques thus ruined the momentum created by the 2-1 win over Lyon in the last weekend’s Ligue 1 derby at Stade Louis II.

They will have a nice chance to get the third league win on the spin on Sunday when Philippe Clement’s men travel to Stade Auguste-Delaune II to take on Reims in Matchday No 8.

Reims have also had a rollercoaster campaign so far in the season. They have won just one of the opening seven games and sit fifth from bottom in the league standings.

The latest failure came seven days ago when Reims suffered a 1-0 defeat away at Toulouse. Nevertheless, the team led by Spanish manager Oscar Garcia are well capable of scoring goals.

They striker Folarin Balogun already has five goals to his name in this term of Ligue 1. The Englishman could find joy past the leaky back line of the attacking-minded Monaco side here.

Backing goals at both ends should be the way to go here based on everything we have seen from these two teams so far in the season. Each of three matches Reims have played on the home patch this term brought this scenario.

We have also seen both teams scoring in six of Monaco’s seven Ligue 1 affairs this season. This pick is paid at the 1.61 odds here. As for the outcome, we do like the 2.25 odds offered for Monaco to get their third straight league win on the board here.