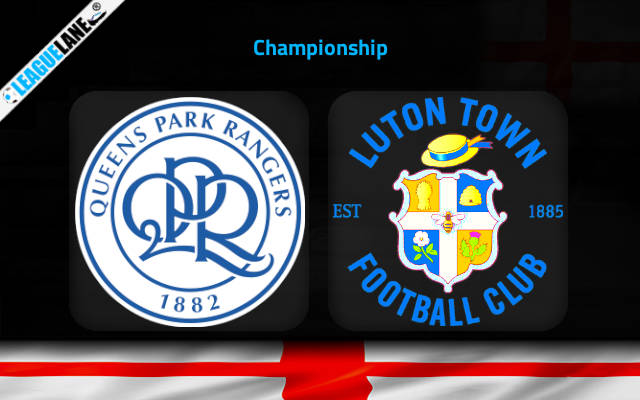 QPR have been going strong at home for quite some time now, and have climbed to take possession of the sixth spot. Meanwhile, Luton have been finding it hard to find their groove on the road – especially in terms of defense.

On top of that, they also have a poor h2h record against this rival over the years, and by the looks of all these things, expect a win for the former this Thursday, at their home.

The Rangers were held to a 1-1 draw the last match-day on the road, by Blackpool. But they are on an unbeaten run of four games, and they have lost just once at home since April of 2021.

Going on, they had won six of their past nine appearances at home, and had found the back of the net twice or more in 12 of their previous 18 fixtures at home.

On the other hand, Luton lost 0-1 at home against Stoke, and they were winless in 11 of their previous 15 games. Moreover, they have managed to keep a total of one clean sheet at home since August, and just two this whole season.

Furthermore, Luton also have a poor h2h record against this foe over the years, and have conceded in plenty in the process.

Taking into account these observations, expect a win for QPR this Thursday at the Kiyan Prince Foundation Stadium.