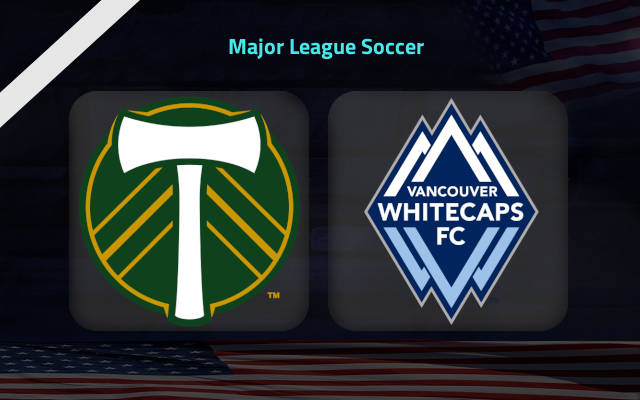 Matchday 21 of Major League Soccer will be starting this week as Portland Timbers play host to Vancouver Whitecaps. Both these sides are in the Western Conference with just a point difference and they will be seen battling it out at Providence Park, this Monday.

Portland Timbers is at the 9th spot with 26 points from 20 games. They won and lost 6 times each in the league while having drawn on 8 10 other occasions. Momentum is really building for them as they have now gone 5 games without losing.

Timbers come into this on the back of a 3-0 hammering of CONCACAF Champions League winners Seattle Sounders last weekend. They haven’t had any problems with scoring, hitting the target in all of their last 6 matches.

On the other hand, Vancouver Whitecaps resides just below at the 10th position on the table with 25 points. Of the 20 matches played, they won 7 times in the league while drawn 4 times and have lost on 9 other occasions. While they have put themselves back into playoff contention, the injuries are beginning to pile up for this team.

The Caps come into this on the back of a 2-2 draw with Cincinnati during the midweek. Vanni Sartini’s men have found the back of the net a total of 6 times in the course of their previous 6 matches.

The home team are now unbeaten in their last 5 matches after a sudden improvement in form. It’s likely that Portland Timbers will score today, as they have netted in the last 6 games coming into this one and have scored 11 goals in the last 5 matches.

Meanwhile, Vancouver Whitecaps has enjoyed playing away from home recently, with the side currently unbeaten in 2 games. The side however won just 2 of the 10 away games played in MLS so far.

We predict that the visitors are going to return home empty-handed as Portland Timbers, especially with home advantage, will be the firm favorites for this one.