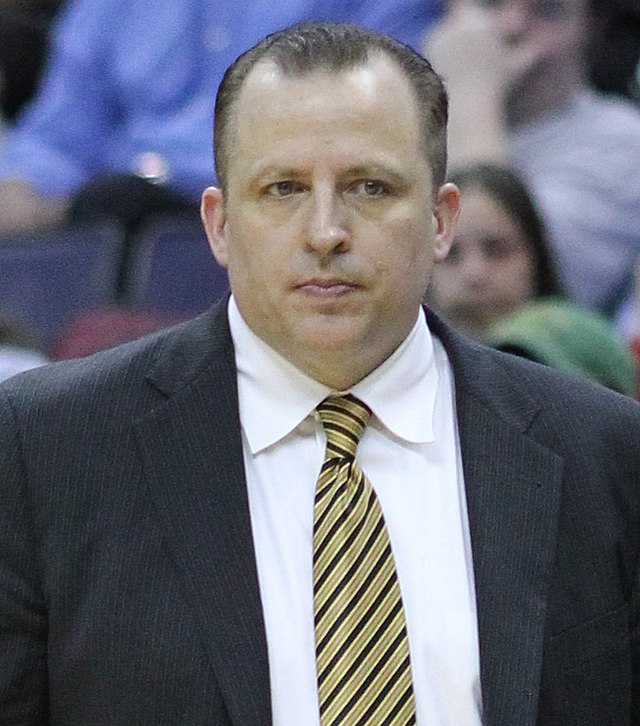 After an exciting 2020-2021 season, which saw the New York Knicks ascend as high as the fourth seed in the Eastern Conference, the team regressed back to reality during the following campaign and missed the NBA postseason.

There’s a lot of focus on New York this year, and the intrigue centers around whether the nucleus of the team that made the postseason two years ago can once again be competitive.

The NBA odds for the New York Knicks aren’t too confident that the team will make a return trip to the playoffs or do anything once they get there – there is a roadmap for them to remain in the hunt of a play-in game appearance.

Here are some of the storylines that we’ll be keeping an eye on with New York this season:

Lucrative extensions were a staple of the NBA offseason the past several months, and a whole bunch of young players were paid handsomely. This includes R.J. Barrett, who put pen to paper on a four-year deal worth as much as $120 million.

It was an interesting culmination to a summer that centered around a lot of uncertainty as to whether the Knicks were trying to build around Barrett or trade him as the centerpiece of a Donovan Mitchell transaction. With an eye towards building a foundation for their future, the organization decided to invest in a player who has been nothing but determined since entering the league.

While it can be a high stakes gamble for a front office to fork over this type of money over many years, it seems to be a relatively low risk move. It’s hard to envision many scenarios where a durable, mentally tough, diligent worker like Barrett does not live up to the compensation he’s receiving. He may not ever turn into an automatic go to scorer, but his ability to drive to the basket coupled with his solid defense make him a worthwhile building block.

During the flash in the pan campaign where the Knicks surprised the NBA, Julius Randle was among the very best players in the league. He made the All-Star team that year, and posted career high averages in points, three-point shooting, free throw shooting, rebounds, and assists. Randle played with a level of confidence that he had not shown in prior years of his career.

His counting statistics last year were still decent, but his efficiency sharply regressed. The feeling that most shot attempts were going to find a way to go in dissipated, and Randle’s decision making with the ball in his hands was routinely questioned. There was also an unfortunate incident between Randle and the New York fans that also brought down his approval rating in his home market.

The power forward’s talent has never been in doubt—he can do almost everything on a basketball court. The main variable heading into this year will be whether Randle’s approach and judgment out on the floor can resemble anything like the career season he had in 2020-2021.

To reduce the playmaking burden on Randle and improve their backcourt, New York aggressively pursued Dallas Mavericks guard Jalen Brunson in free agency. They signed him to a four-year contract worth $104 million.

His father Rick is on the Knicks coaching staff, and played for the team in the late 1990’s and early 2000’s. This gave New York a leg up in negotiations, in addition to the money they were willing to pay the former Villanova star.

Brunson played very well for the Mavericks during their impressive postseason run a year ago. He averaged over 21 points, four rebounds and three assists per game. It is fair to say that Dallas would not have made the Western Conference Finals last season without his production.

Of course, the Knicks don’t have anyone at the level of Luka Doncic, whom Brunson played next to with the Mavericks. With increased playmaking responsibility, it will be intriguing to see whether Brunson can continue his efficient scoring while setting up his teammates.

In his first season as head coach, Tom Thibodeau’s plan to get the Knicks back to relevancy worked like a charm. They played exceptional defense and had a team chemistry that gave them home court advantage in the first round of the Eastern Conference playoffs.

However, the reputation following Thibodeau is that his intensity tends to turn players off with each passing year, and the team did not respond a year ago. Now in his third season in the Big Apple, Thibodeau will need to prove that he can get the current roster to buy into one another, or he might be relieved of his duties at year end.