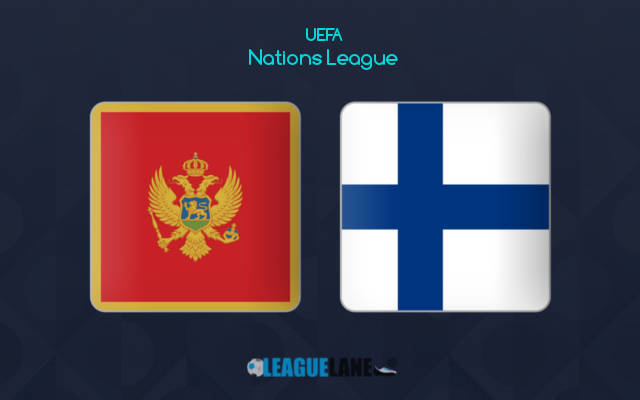 Montenegro will try their absolute best to go after the top-most spot in this final fixture, which would help them to gun for promotion to League A. At the same time, Finland are running scared from the bottom-most spot, which would relegate them to League C.

Both these teams have been terribly inconsistent so far in the competition, and are struggling with their defense. And with this being the final match-day in the group stages, they will find it hard to not make mistakes.

It goes without saying that nerves and pressure will be at an all-time high.

As of now, Montenegro are placed second in the table, and they did find the back of the net the most times. It also deserves to be mentioned that they have a 100% unbeaten record, barring a single loss.

Meanwhile, the Finnish squad take pride in the fact that the only defeat the Montenegrins faced in this competition had come against them. And despite some of their recent struggles, their offense has always been in form.

And their frontline managed to do this even away from home.

By the looks of things, expect a high-scoring affair this Monday between the two teams.

Montenegro recorded a 0-3 win on the road the last match-day, against Romania. They were also unbeaten in four of their past five overall fixtures, and they registered three wins in the process. Note that they also scored two or more goals in two of their former four games.

In addition, they are also on a three-match unbeaten run at home, where two were wins.

On the other hand, Finland scored two or more goals in two of their previous three games, and they remained unbeaten in five of their past nine fixtures. Moreover, they won three of their past six road trips as well.

And in the process they found the back of the net two or more times in three of their former four road trips.

Taking into account these observations, expect a high-scoring affair this game week between the two teams.

Tips for Montenegro vs Finland