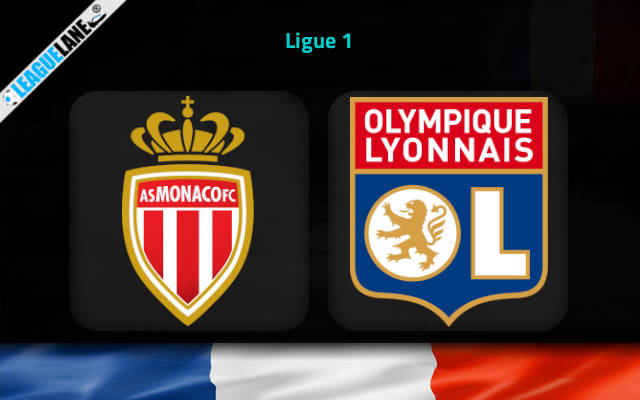 Lyon as well as Monaco could be termed as titans of the French top flight. And for the past several years they have delivered performances that show justice to this tag.

Monaco finished third in the table the last season and thus secured an entry into the qualifying rounds of the Champions league. They missed out on a second-place finish by just two points and thus had to let go of a direct ticket to the Champions League as well for these two points.

However, they deserve appreciation for having finished third in the table, which was actually a position in high demand. In fact, the race for the spot was on till the very last match day.

They are also the only team this whole season in the whole of Europe to have knocked off points from the in-form PSG.

Meanwhile, Lyon are placed fourth on the table as of now and they lost just once so far in the competition. It also needs to be mentioned that only two teams in the whole league scored more goals than them in from entire tournament.

Moreover, the majority of head-to-head meetings over the years saw goals coming in huge numbers and considering all these observations, expect a high-scoring affair this Sunday between the two teams.

Going on, they lost just three times in front of their home crowd in the past 12 months, and during this stretch they even went on separate six-game, as well as another five-fixture winning streaks.

Lyon remained unbeaten in seven of their past eight overall match-ups, and in the process they went on two separate two-game winning stretches. Do also note that they scored two or more goals in six of their last eight fixtures.

Considering these observations, expect a goal-fest this weekend between the two teams.

Tips for Monaco vs Lyon