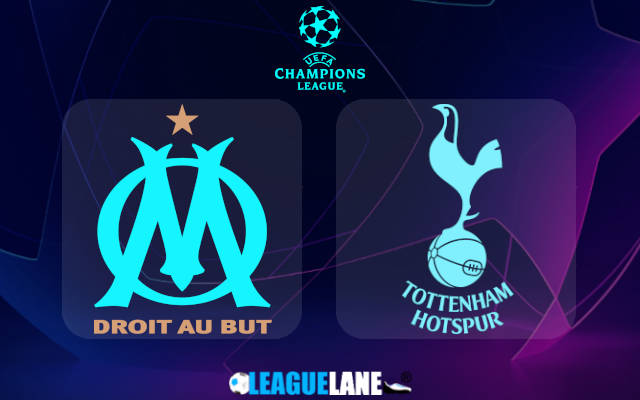 A real buzz is expected in and around Stade Velodrome on Tuesday evening when Marseille and Tottenham take on each other in the decisive fixture in the battle for the knockout phase of the UEFA Champions League.

Spurs missed a big chance to secure the qualification to the last 16 round last week when they only drew 1-1 at home to Sporting Lisbon.

Antonio Conte’s men are still in the best position going into the final day of the campaign. The visitors are Group D leaders with 8 points but the rock-bottomed Marseille are just two points shy.

This means that a potential defeat at Stade Orange Velodrome would knock Tottenham out of the competition.

This only makes things much tougher for Spurs who have a clash against Liverpool on schedule for Sunday.

Marseille are also set to play derby in Ligue 1 on Sunday against Lyon as the schedule can hardly be worse for both outfits.

It is worth noting that Marseille’s both wins have come against Sporting Lisbon who were down to ten men in both affairs.

The team led by Croatian manager Igor Tudor have big problems with the lack of attacking efficiency of late. Marseille scored just one goal in the previous three outings in all competitions.

The stakes can hardly be bigger for both teams. Knowing how defensive-minded both Tudor and Conte have been in the recent matches, we can only expect a low-scoring scenario on Tuesday evening.

The quality is on Tottenham’s side, though, and the value is with Spurs to win & Under 2.5 goals FT bet at the 5.50 odds. We will also take the 9.00 odds offered for Tottenham to win 0-1 in France.