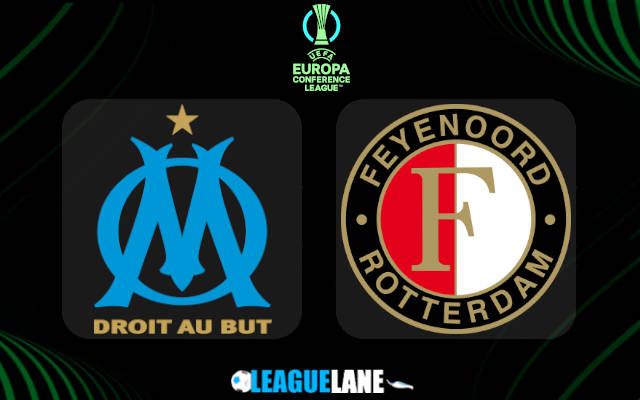 Marseille have been the best team in France barring PSG this season. They have been in an amazing scoring streak for this second half of 2021-22, and are dead-determined to go after the inaugural Conference League title.

They also had an amazing first leg, and will try their best to carry forward this momentum.

Meanwhile, Feyenoord too are on a long winning streak, and are slotting in goals in huge numbers. It also needs to be mentioned that they have been finding the back of the net in road games consistently.

As these two lock horns with each other in this second leg, expect another high-scoring affair at the Stade Velodrome.

Marseille had won 10 of their past 13 overall fixtures, and they had also won seven of their former ten appearances at home. Do also note that they had lost just four times at home in the past seven-month period.

On the other hand, Feyenoord are on a five-game winning streak, and they had scored a total of 35 goals from their past 12 fixtures.

And specially note that the first leg had ended in a 3-2 win for Feyenoord.

Tips for Marseille vs Feyenoord