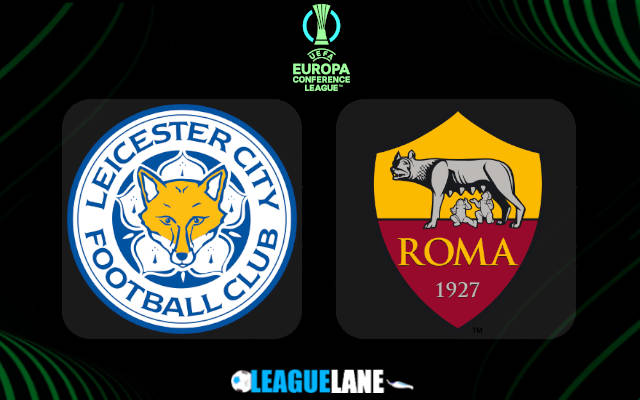 Neither of the two outfits will come into this in the highest of spirits following their recent domestic displays.

However, Leicester City did give up on the top-four race in the Premier League as head coach Brendan Rodgers frequently mixed up his starting XIs in the domestic league to keep the players fresh for the continental competition over the last couple of months.

This strategy has worked well for Leicester City who eliminated Randers, Rennes, and PSV on the way to this semifinal clash.

Roma, on the other side, enjoyed a great run of five wins and a draw in six Serie A matches before running onto the likes of Napoli and Inter Milan in the previous two rounds.

Jose Mourinho’s men claimed just one point from these two matches. The 3-1 loss at Inter Milan has probably removed Roma out of the battle for the fourth place in the Serie A ladder.

The Romans will thus continue their tough schedule with this trip to King Power Stadium. They have not quite been at their very best on recent travels, winning just one of the previous five away outings across competitions.

Jose Mourinho’s men shipped six goals in the last three away matches, two of which they have lost (against Bodo/Glimt and Inter Milan).

On the other side, we have Leicester City who are unbeaten in nine successive home matches in all competitions, despite their series of slower results in the Premier League in general of late.

Leicester and Roma did not have a chance to meet each other in the past.

Leicester are unbeaten in nine subsequent home fixtures across competitions, while Roma lost two and drew one of the previous three away outings.

We see merit in backing the hosts to win at the 2.20 odds, while Both Teams To Score does not seem a bad option either at the odds of 1.72.