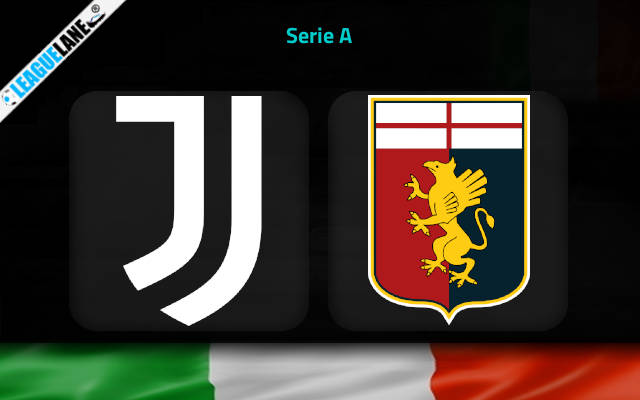 Genoa are not pulling up any trees these days. They are struggling badly for efficiency in the final third and we do not have a single reason to expect a positive result for them on Sunday night in Turin. A comprehensive win without a gal conceded for Juventus is the way to go here.

Juventus rebounded from back-to-back defeats to Chelsea and Atalanta with an easy 0-2 victory at Salernitana on Wednesday evening.

They controlled the game from the start to the end and deservedly clinched three points in Salerno, allowing the rivals zero shots on target on the occasion.

Paulo Dybala and Alvaro Morata made the difference at the opposite end. Dybala also missed a penalty at the death of the game, while Giorgio Chiellini’s first-half goal was ruled out.

The Bianconeri still have a mountain to climb to catch up with the top-placed teams (Napoli, AC Milan, Inter Milan, and Atalanta).

They are massive favorites to make it back-to-back league wins on Sunday evening when they play host to struggling Genoa at Allianz Stadium.

Genoa are one of the most out-of-form teams in the division at the moment. They changed manager a month ago but the appointment of Andriy Shevchenko did nothing to shift the team’s fortunes around.

The latest of their failures came on Wednesday when Genoa fell 0-3 at home to AC Mila, allowing their rivals as many as 18 shots during the 90 minutes of play.

Tips for Juventus vs Genoa