LeagueLane
Home Articles How do Leeds plan to fend off relegation after a quiet transfer... 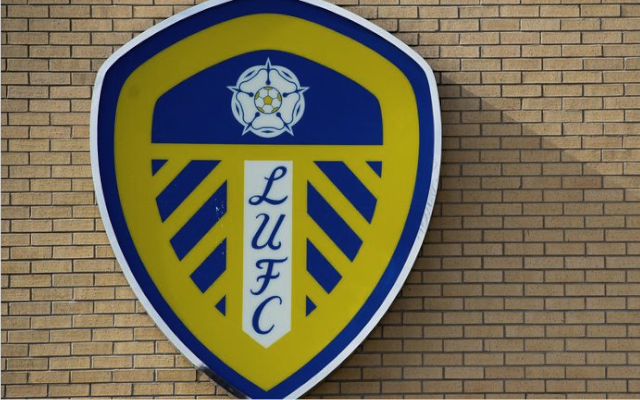 Nothing whips up a fan base into a frenzy quite like a quiet transfer window does when there is a threat of relegation looming in the distance. Needless to say, the fans are usually incredulous that the club is deciding to play with fire when fresh blood will help to fend off the indignity of going down. In essence, that is what is going on at Leeds United right now after the club chose to keep their powder dry in the winter transfer market.

It should be said that the latest relegation odds on this football betting site do tend to agree with the Leeds management in their assessment that the Whites will be fine after the West Yorkshire club was priced at 6/1 to return to the Championship. Putting it plainly, those are speculative odds and speak of Leeds’ potential to navigate the next four months without too many problems with the squad they have.

Conversely, however, Leeds’ rivals towards the bottom half of the table have all been extremely active over the transfer market as they try to recruit the personnel to haul in the teams above them. This isn’t just strictly down to adding players but also changing managers, as Watford have done by bringing in the reliable Roy Hodgson to ensure the Hornets are able to cause a sting in the season’s tail for those around them.

His love for the game is infectious! pic.twitter.com/fNolsUWQCE

Yes, that is a risky appointment that doesn’t offer the same security as Hodgson in terms of doing what it says on the tin, but all the Everton players really need to do is to feed off the Chelsea legend’s aura for four months to get themselves across the line and to safety. Any greater strategic plan can then commence in the summer.

As for Newcastle, they’ve unsurprisingly strengthened their squad with some solid if not uninspiring additions in Kieran Trippier and Chris Wood. Finally, Norwich have the very capable Dean Smith at the helm and have somehow, started winning again when all looked lost before Christmas.

What does this all mean for Leeds? One can’t say for certain but given how proactive their relegation-threatened rivals have been, you sense that the objects in the rearview mirror may begin getting bigger should they struggle when the transfer window slams shut.

Leeds stick to their guns over their transfer business – but could it cost them this season?@PhilHay_ and @TheSquareBall discuss Aaronson links, Summerville and much more… #LUFC

Their ultimate hope undoubtedly hangs on Kalvin Phillips being match fit for the remaining ten games of the season which should mean he is fully fit again in March. It’s no secret that Leeds have been hit harder than any other team this season in terms of injury and perhaps this is a reason that they didn’t splash the cash in January given that they have world-class players stepping up their return from injury.

In reality, the success of Leeds’ dormant January transfer policy can only really be judged once the season ends. We may look back and applaud the discipline to not spend so that the club can benefit from having an untouched war chest for the summer, or we may look back and say that is where it went wrong.